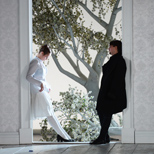 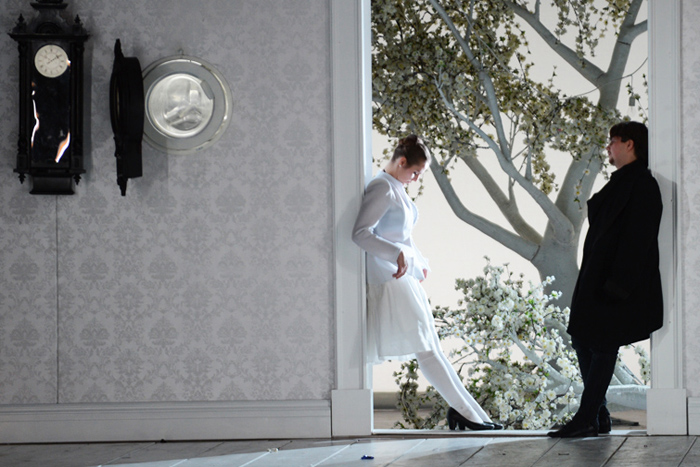 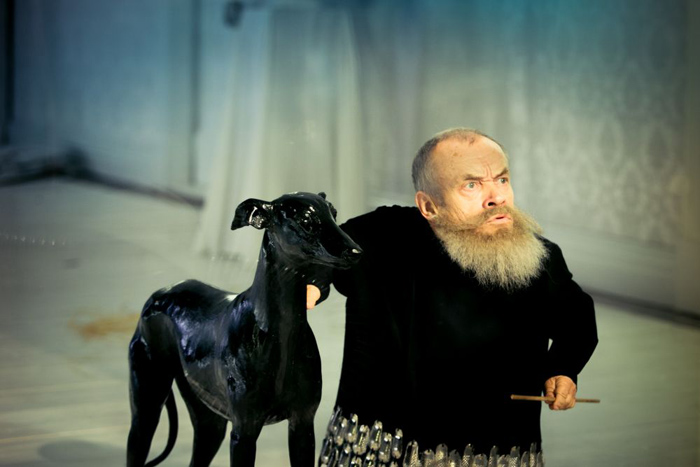 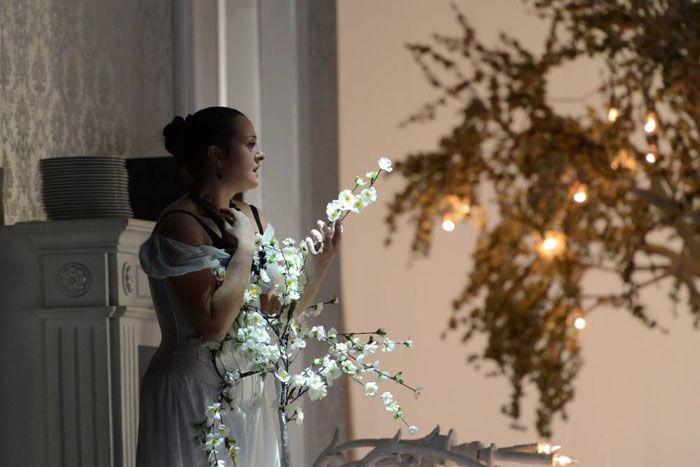 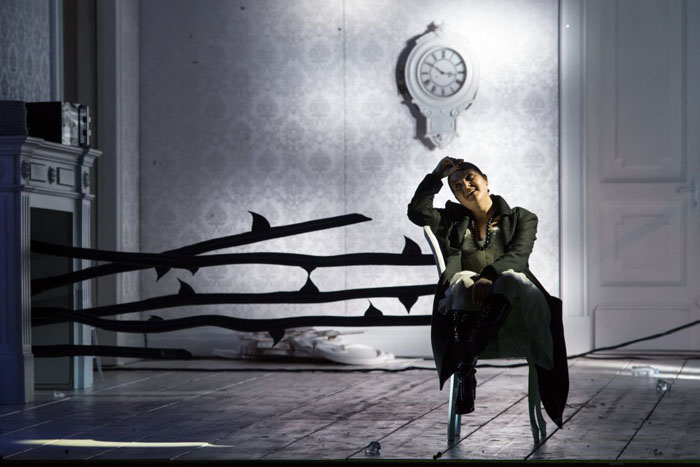 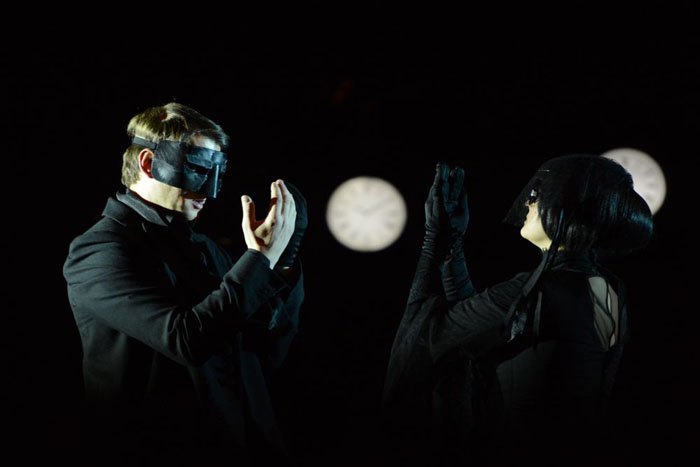 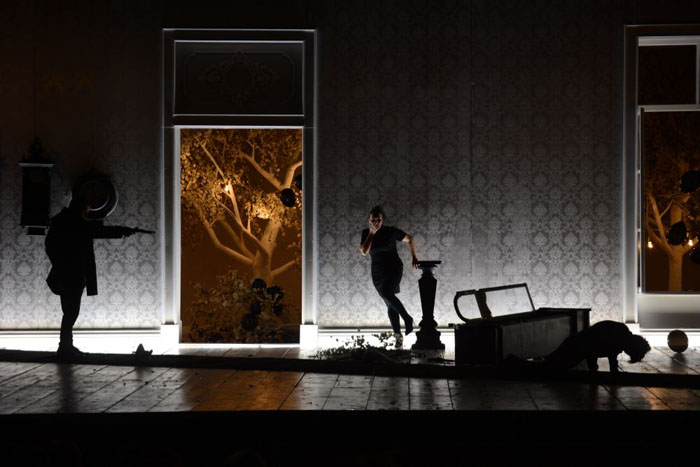 I set myself the task of securing the empathy and sympathy of the audience, giving them the opportunity to follow the secret life of the human soul. The two main words I would use to describe the production are sensuality and beauty

The design for the opera has been entrusted to professionals who work at leading European theatres and are capable of coming up with the unexpected.

The Larins’ house.
A neighbour of the Larins’, Lensky, Olga’s suitor, suddenly brings a new guest, his friend Onegin — a young man, who has recently arrived from the capital. The arrival of the new visitor perturbs the Larins’ life. The new guest is welcomed with interest. Onegin discredits Lensky’s choice of fiancée. Tatiana is deeply moved by her meeting with Onegin.

In the daytime.
Tatiana anxiously awaits a response to her confession. Onegin arrives. He’s moved by Tatiana’s sincerity, but can’t return her affection.

Tatiana’s name day.
Lensky has persuaded his friend to come to the Larins, but everything there irritates Onegin. He decides to hurt Lensky and starts courting Olga ostentatiously. Olga’s readiness to accept Onegin’s courtship makes Lensky desperate. He quarrels with Onegin and challenges him to a duel.

In the morning.
Lensky is waiting for Onegin. He’s thinking about life with anguish and pain. Onegin, who is late, doesn’t want to bring the conflict to end. Former friends doubt their decision. But it’s too late and their escape routes are cut off. Lensky is shot dead.

Years have passed.
After a long absence Onegin returns to city life and meets Tatiana. She is married and is the centre of attention. Onegin is shocked by her changed attitude towards him. Tatiana’s dramatic change and her inaccessibility arouse strong passion in him.

Onegin has secured a meeting with Tatiana. His speech is full of remorse. He demands her affection and makes her admit her love. But she has decided to change her life. Onegin is left in despair.