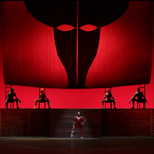 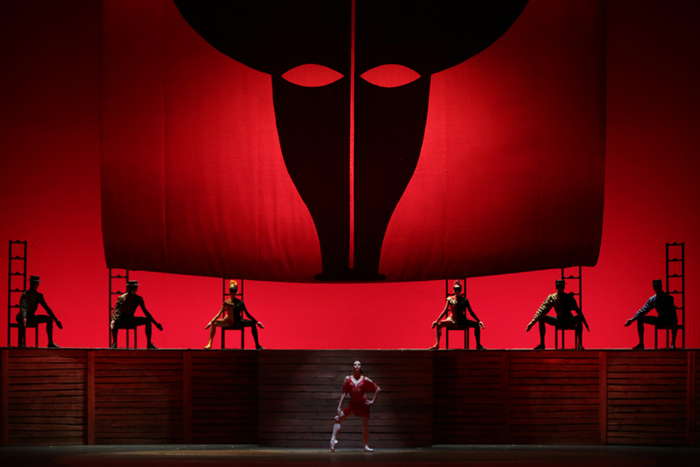 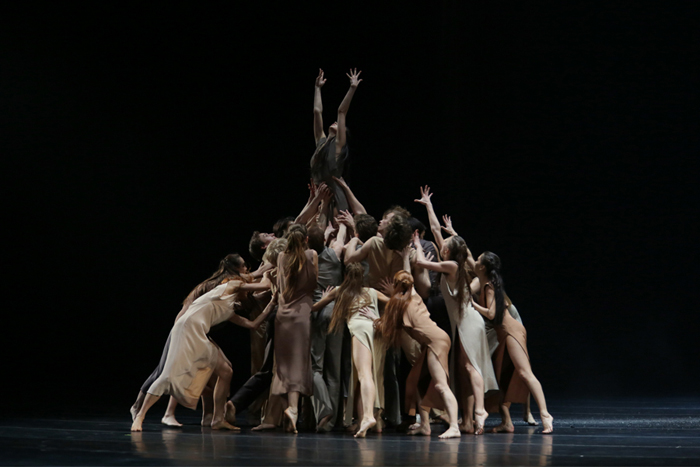 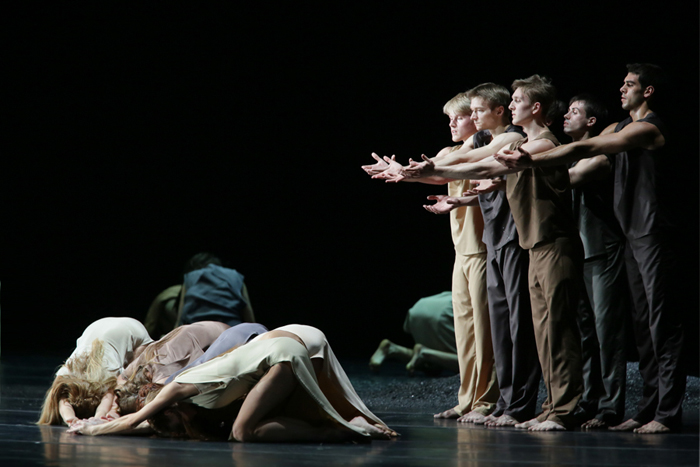 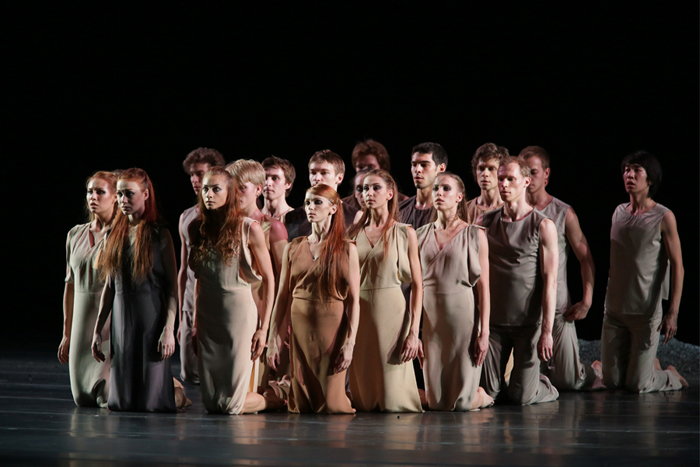 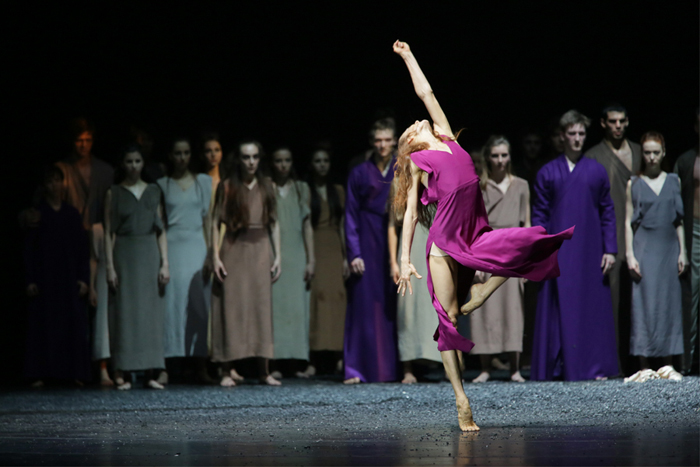 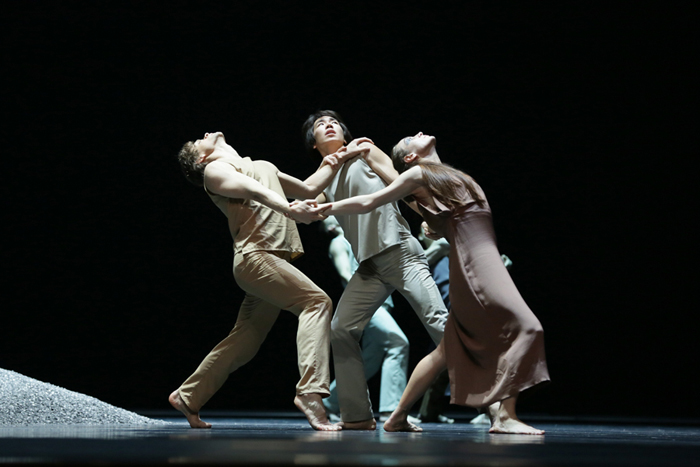 Sasha Waltz’ production even amazes to start with because of its asceticism. There is the black box of the stage without wings. In the middle there is a great heap of cinders – the dancers run and jump through it and over it, raising clouds of dust. The main conflict in Sasha Waltz’ Sacre is a group of people against an individual. There is also, of course, the theme of nature awakening – a nature that is evil and violent, aggressive and defenceless.

Co-production by Sasha Waltz & Guests GmbH and the Mariinsky Theatre

Carmen is a passionate, free-spirited woman in contrast to the temperamental and fickle Don José. Fate, a ballerina dressed in black and a representation of Carmen’s alter ego, shows Carmen the cards. After a fight with tobacco dealers, Carmen seduces Don José and convinces him to release her from jail. Carmen is subsequently caught in a love triangle between Don José and the popular bullfighter Escamillo.

Premiere of the ballet with choreography by Sasha Waltz: 13 May 2013, Mariinsky Theatre, St Petersburg