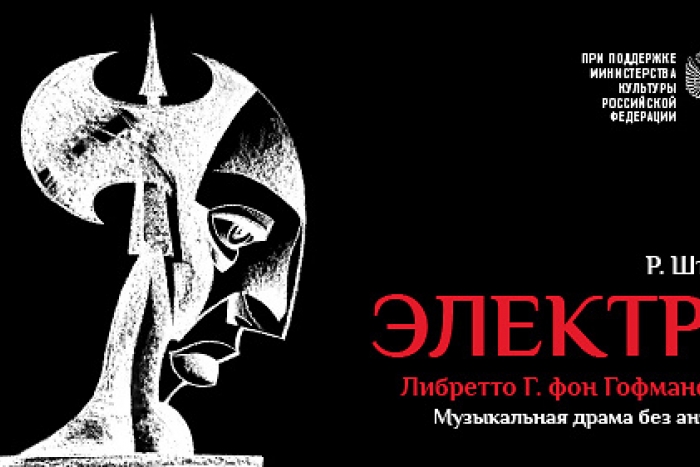 How many operas can be named where love lyrics are missing? Even if the love line is not the main plot engine, it is difficult to imagine that it does not exist at all. What, then, should excite the hearts of the listeners?
Richard Strauss gave a completely unexpected answer to this question in the opera "Elektra". His collaboration begun with the playwright Hugo von Hofmannsthal under the work of this play - both of them were fascinated by the plot of the ancient tragedy "Electra" by Sophocles. The famous myth is based on the story of how the daughter took revenge on her mother - the murderer. However, if Sophocles is dominated by the sublime pathos characteristic of ancient tragedy, then Strauss and von Hofmannsthal, representatives of the twentieth century entering into their own rights, became interested in another - the depiction of the dark sides of the human mentality. Instead of the usual image of a perfect and sublime Hellas, there is a deeply moving story of pain and hatred. Ancient Greece unexpectedly appears in "Elektra" passionate, sensual and demonic. There is no place for love lyrics, choral scenes and expanded ensembles; the composer focuses all his attention on the most complex solo parts, exposing the conflict of the main characters to the limit. "Elektra" is a tragedy about the sunset of an ancient civilization, but thanks to Strauss's bold, innovative musical language, the opera has turned into an exciting and lively musical drama, a vivid example of expressionism.
"Probably, as the nineteenth century in literature began with Gogol's "The Overcoat", so the twentieth century in music began with Richard Strauss... This is a great work, but when I think about a new production, I always start from what worries me today, what I think is important and relevant... I feel that the time has come for this particular music, it is very close to nowadays’ life. The heartbreaking theme of killing parents by children, isn't that all around us? You can recall not one, but several breaking news at once... The collapse of family relations, when a son can raise his hand against his mother, a daughter can raise her hand against her father... Our performance will be as dramatic as possible - our life dictates this to us. My staging refers to the statement that violence breeds violence, blood gives birth to new blood, and in this sense, it has some deviations from existing productions. This story is terrible and it affects everyone who participates in it. There are two sisters in the plot of the play. One is Elektra, who is drunk only with a feeling of revenge; and tries to pursue this goal. Her aim is to deal with her mother who betrayed husband and ruined him. And there is another girl - Chrysothemis, who is filled with light, the desire for love and suffers from the fact that she cannot find it. Two such different characters... However, blood and power - they are intoxicating, you can't just brush them off. Everyone who gets into this atmosphere can no longer save itself..," says the director of the play, Yuri Alexandrov.
The premiere of the play will take place with the support of the Ministry of Culture of the Russian Federation.