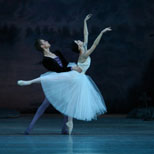 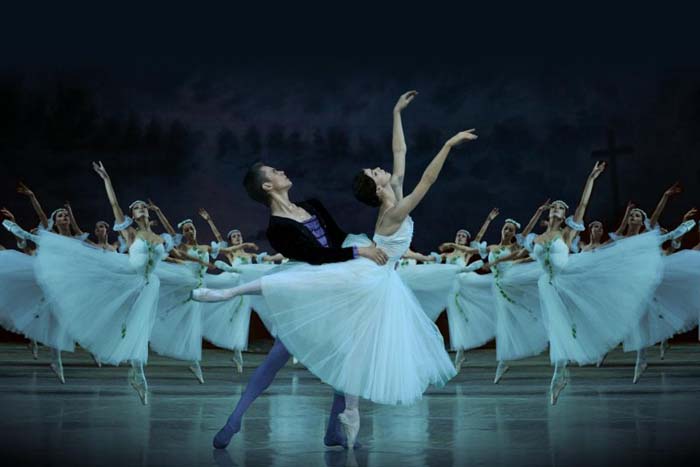 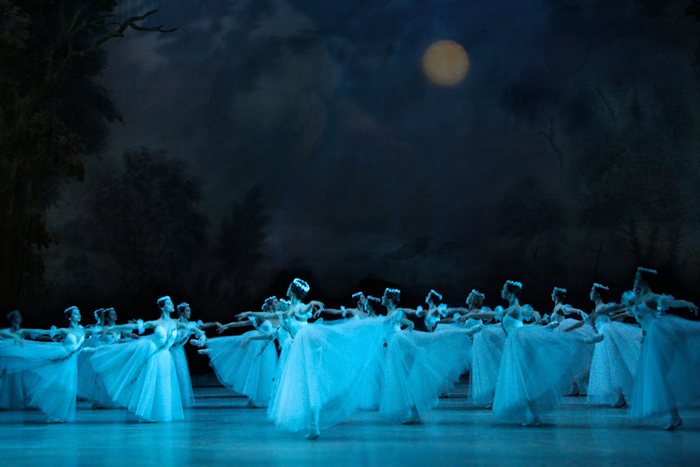 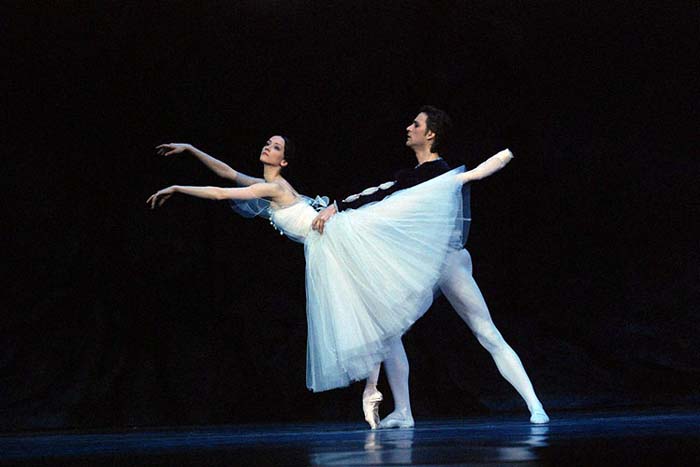 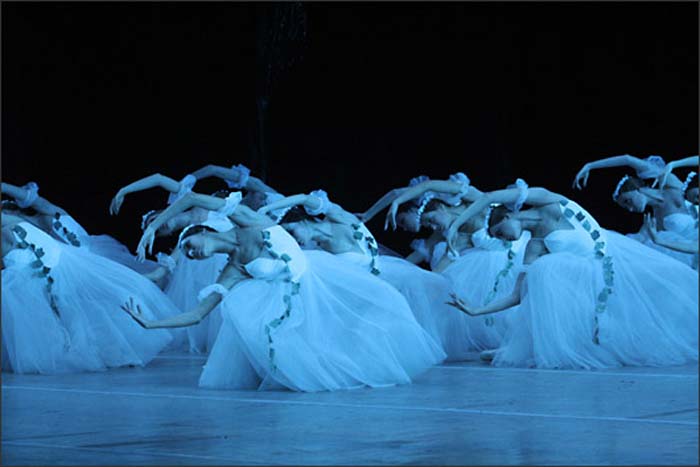 Giselle, or The Wilis (French: Giselle, ou Les Wilis) is a romantic ballet in two acts. Jules-Henri Vernoy de Saint-Georges andThéophile Gautier wrote the libretto. They took their inspiration from a prose passage about the Wilis in Elementargeister by Heinrich Heine, and from a poem about a girl who dies after an all-night ball called "Fantômes" in Les Orientales by Victor Hugo. Adolphe Adam composed the music; Jean Coralli and Jules Perrot composed the choreography. Carlotta Grisi was the first to dance the role of Giselle.

The ballet is about a peasant girl named Giselle who dies of a broken heart after discovering her lover is betrothed to another. The Wilis, a group of supernatural women who dance men to death, summon Giselle from her grave. They target her lover for death, but Giselle's love frees him from their grasp.

Act I
Count Albrecht has fallen in love with a peasant girl, Giselle, though she is ignorant of his rank and believes him to be a simple villager staying in a nearby cottage. Giselle has another suitor, Hans, a woodsman, who is suspicious and jealous of Albrecht.
Albrecht arrives to court Giselle. The young lovers’ encounter is interrupted by Hans, who warns Giselle against trusting this unknown admirer, but Giselle does not heed his advice, and Albrecht drives Hans away.
The sound of horns announces the arrival of a hunting party, amongst whom are Albrecht’s betrothed, Princess Bathilde, and her father. By chance, they are seeking rest and refreshment in the village, and Bathilde, charmed by Giselle’s innocence and beauty, gives her a gold necklace. When the hunting party retires, the peasants begin to celebrate the new vintage, but Hans has meanwhile searched Albrecht’s cottage and discovered his sword, proof of his identity.
At the height of the festivities, he unmasks Albrecht. However, Giselle does not believe her lover’s deception. Hans then summons the hunters, who bow before their Count, while Bathilde fondly greets the embarrassed young nobleman. The shock unsettles Giselle’s reason; in her madness, she relives her love for Albrecht and then, heartbroken, dies.

Act II
Hans enters in sorrow. He has come at midnight to visit Giselle’s tomb in the forest, but is frightened away by the approach of the Wilis, the ghosts of girls who died on the eve of their weddings; rising at night from their tombs, they will dance any man they encounter to death. Myrtha, the Queen of the Wilis, summons Giselle from her tomb and initiates her into their order, but the Wilis disperse at the arrival of Albrecht and his attendant, who are seeking Giselle’s grave.
As the young Count grieves at the tomb, Giselle appears; unbelieving, he tries to catch her, but she eludes his grasp. At last, touched by Albrecht’s sincere grief and despair, she forgives him.
Hans enters, pursued by the Wilis, who drive him to his death in the lake and then surround Albrecht, whom Myrtha insists must dance to death. He begs Myrtha for mercy, and Giselle pleads for him, but the Queen is adamant and, as Albrecht dances, Giselle tries to sustain him with her love.
Dawn breaks; with the daylight, the Wilis’ power is at an end and they disappear, leaving Albrecht to bid a last farewell to Giselle.