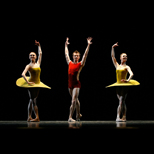 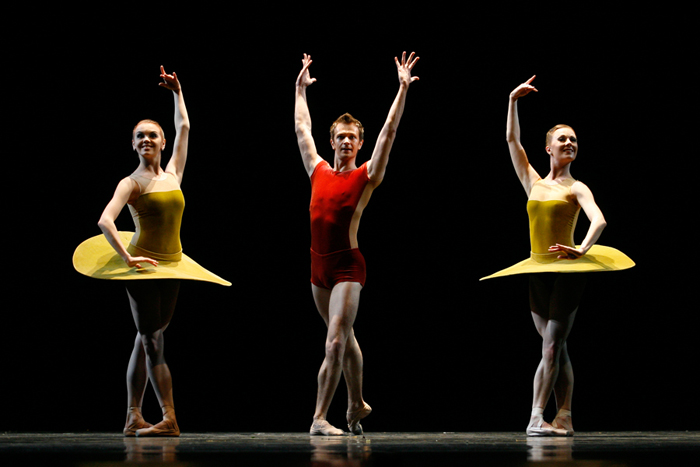 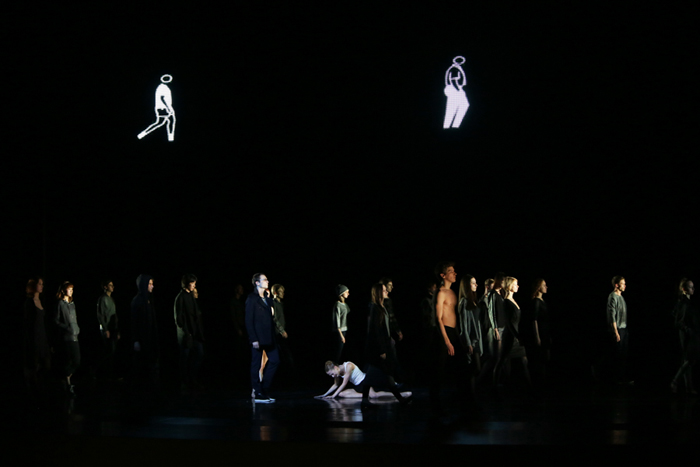 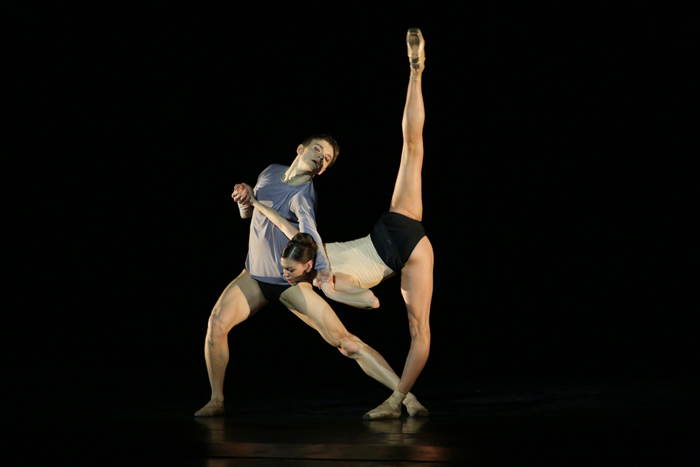 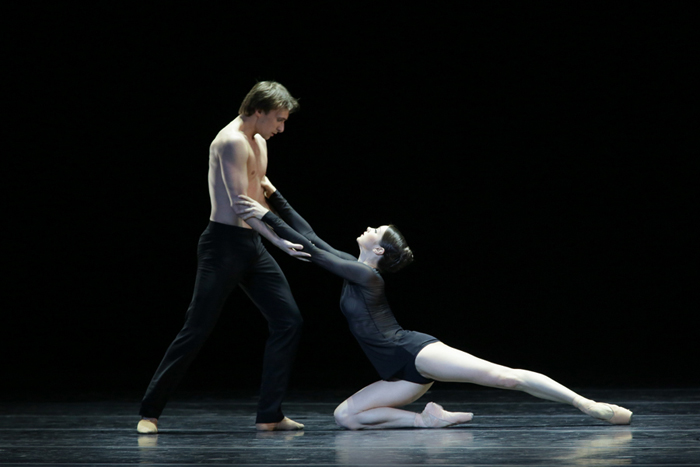 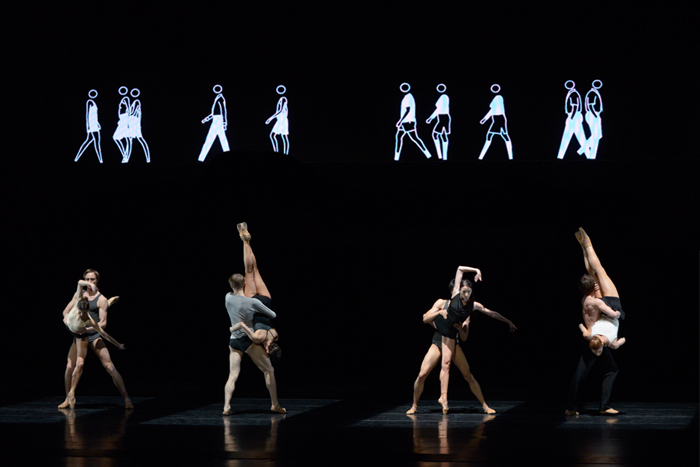 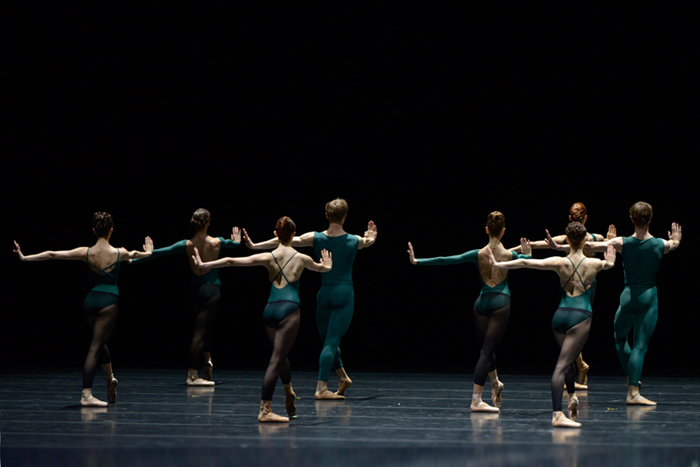 The Vertiginous Thrill of Exactitude

In the Middle, Somewhat Elevated

The Vertiginous Thrill of Exactitude

In the Middle, Somewhat Elevated