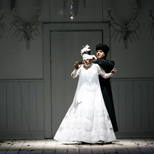 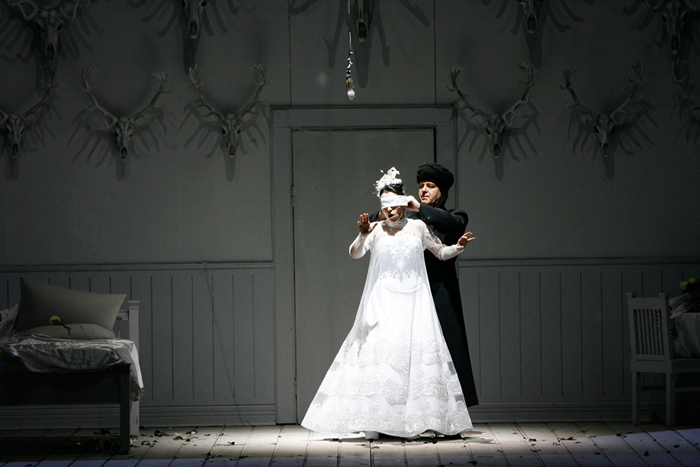 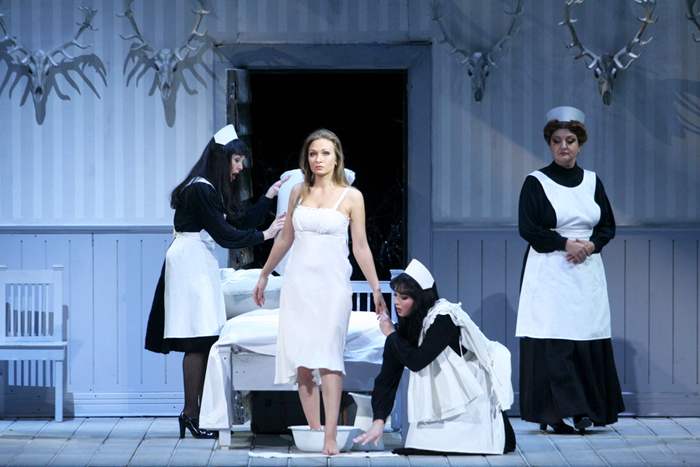 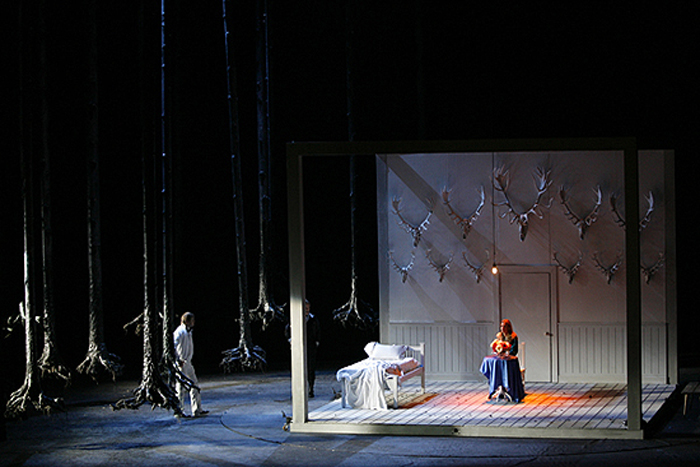 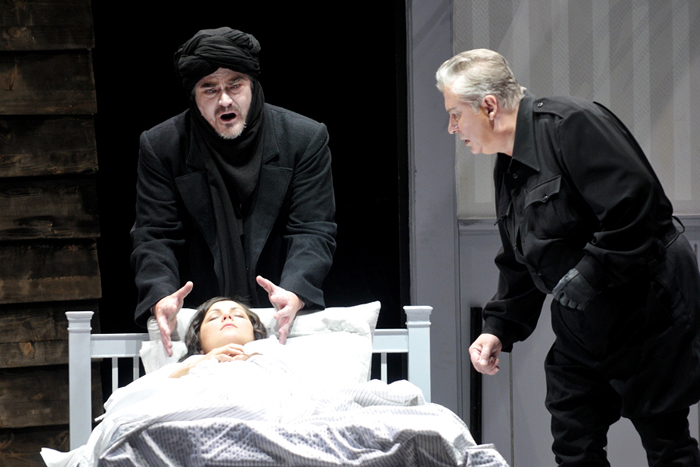 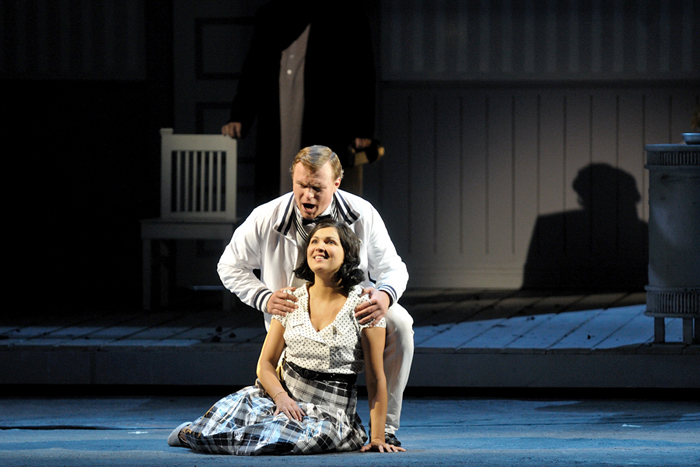 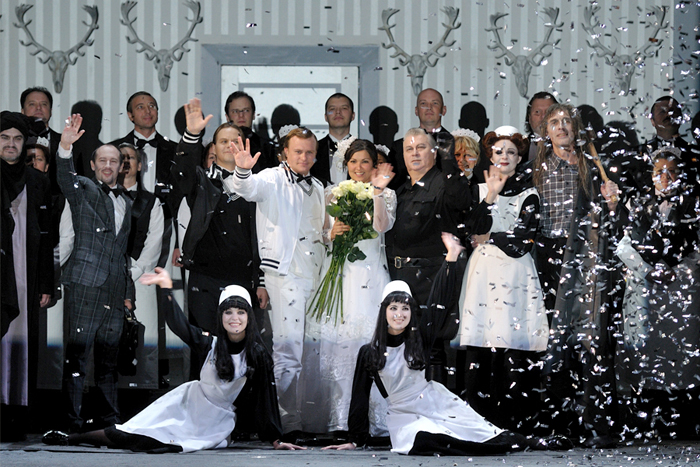 Co-production of the Festspielhaus Baden Baden

Iolanta, King Rene’s daughter, is blind. But the girl herself as yet does not know she is blind: Rene has issued a decree by which it is forbidden for anyone to speak of sight or light in her presence. Her father, friends and elderly nurse are all polite and gentle towards Iolanta. The King never abandons hope of his daughter being cured, though he is worried at the idea that in order for this to happen Iolanta must learn that she is blind and that she must desire to be able to see. The knights Gottfried of Vaudemont and his friend Robert arrive at Iolanta’s peaceful refuge. Robert cares little for Iolanta, to whom he has been affianced since childhood, while Vaudemont falls completely in love with the girl. Left alone with Iolanta, Vaudemont asks for a red rose by which to remember her. The girl offers him a white rose and then Vaudemont guesses that she is blind and tells her of the beauty of the world she is missing due to her blindness. Vaudemont’s words, however, do not rouse any desire in Iolanta to be able to see. In despair, King Rene threatens Vaudemont with the death penalty should his daughter not be cured. Fear for the life of the man who has now become close to her awakens in Iolanta the willingness to agree to an operation that will restore her sight. In the meantime Robert admits to the King that he loves someone else and so cannot marry his daughter.
On discovering that Iolanta can now see, the King forgives Robert and releases him from his own sacred oath, agreeing to permit his daughter to marry Vaudemont. At the wedding, all of the guests sing a thankful hymn in praise of God.