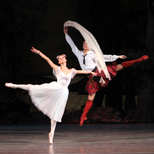 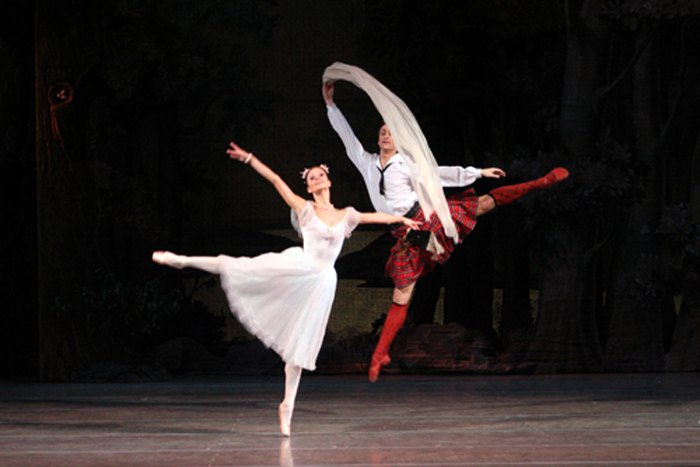 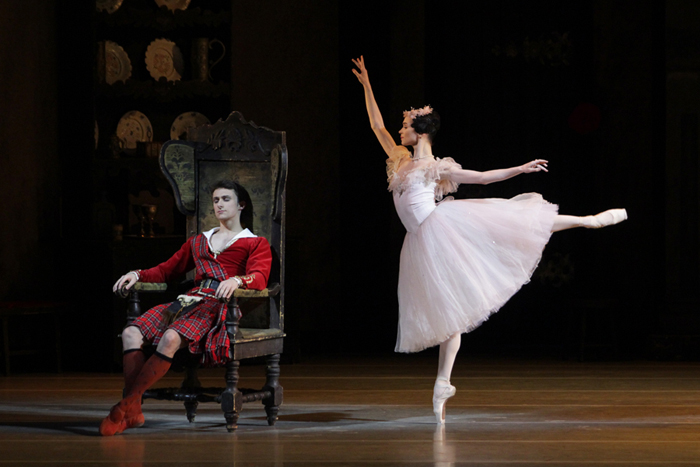 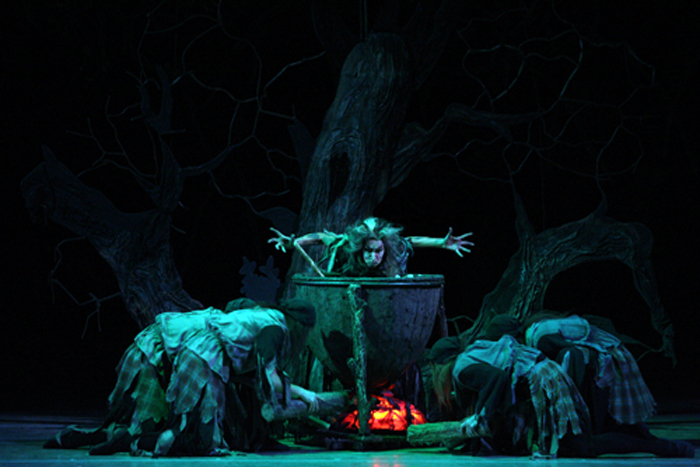 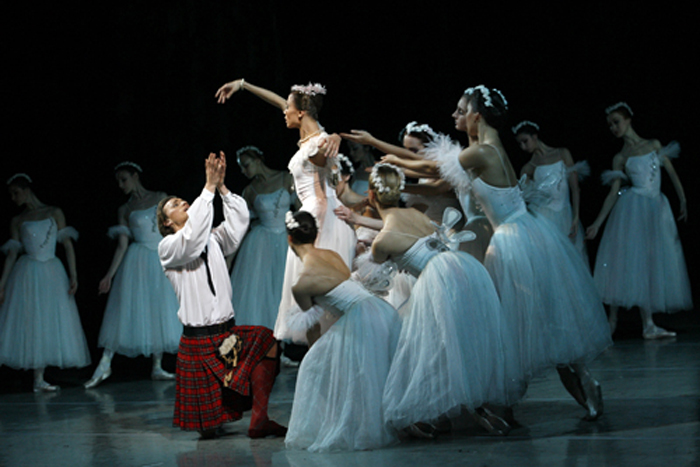 La Sylphide (English: The Sylph; Danish: Sylfiden) is a romantic ballet in two acts, one of the world's oldest surviving ballets.

On March 12, 1832, the first version of La Sylphide premiered at the Salle Le Peletier of the Paris Opéra with choreography by Filippo Taglioni and music by Jean-Madeleine Schneitzhoeffer. Taglioni designed the work as a showcase for his daughter Marie. The ballet's libretto was written by tenor Adolphe Nourrit, the first Robert in Meyerbeer'sRobert Le Diable, an opera which introduced the dancer Marie Taglioni in its dances section The ballet of nuns. Nourrit's scenario was loosely based on a story by Charles Nodier, Trilby, ou Le lutin d'Argail, but swapped the genders of the protagonists — a goblin and a fisherman's wife in Nodier; a sylph and a farmer in the ballet.

In 1892, Marius Petipa mounted a revival of Taglioni's original La Sylphide for the Imperial Ballet, with additional music by Riccardo Drigo. A variation Drigo composed for the ballerina Varvara Nikitina in Petipa's version is today the traditional solo danced by the lead ballerina of the famous Paquita Grand Pas Classique, interpolated by Anna Pavlova in 1904.

Act I
On the eve of his wedding, James, a young Scotsman, sees a vision of an enchanting, winged Sylph. She is an ethereal spirit of the air who has fallen in love with him. James is captivated by the beautiful Sylph but, as he tries to touch her, she disappears into thin air. A party of guests and friends arrive with Effie, James’ bride-to-be. James is distracted, still haunted by the memory of the Sylph.
Lost in thought, he gazes at the spot where she vanished. In his mind he can still see her and reaches out as though she is still there. It is, however, Old Madge, the village sorceress, whose hideous figure steps out of the shadows instead of the beautiful Sylph. Her revolting appearance and ravaged face cast a shadow over the celebrations. James’ initial fear turns to anger and Effie tries to calm him. Old Madge starts to tell Effie’s fortune. She predicts that Effie will marry not James, but his friend Gurn, a Scottish peasant, who is also in love with her. James loses his temper and sends Old Madge away. The party resumes and, in the general dancing and merrymaking, everyone soon forgets the unpleasant scene. At the height of the party, the Sylph reappears. She beckons to James and they vanish together. Effie is heartbroken.

Act II
Outside a cave in the forest, Old Madge is busy casting evil spells. She traces a magic circle on the ground and places a cauldron in it, which begins to boil. Old Madge begins conjuring things up from the huge cauldron. Other witches hurry to join her and together they conjure up a magic scarf, which is incredibly beautiful but deadly poisonous. The witches depart.
James and the Sylph arrive, very much in love. She shows James her magic kingdom and then flies away. James is left all alone and Old Madge reappears. She asks if he needs any help, and produces the magic scarf. She explains that if he puts the scarf around the Sylph’s shoulders, she will never be able to fly again and will be his forever on earth. James seizes the scarf and goes in search of the Sylph. However, when he finds her and places the scarf on her shoulders, he is horrified to see that it causes her great pain. In front of his stricken gaze, her wings fall to the ground and then in agony she sinks lifeless at his feet. Mourning Sylphs appear and carry their dead friend away, over the treetops and out of sight. The sound of bagpipes and the joyful ringing of bells break the silence in the forest. A bridal procession is glimpsed through the trees: it is a triumphant Gurn leading Effie to the church.