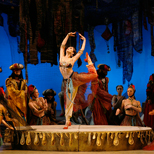 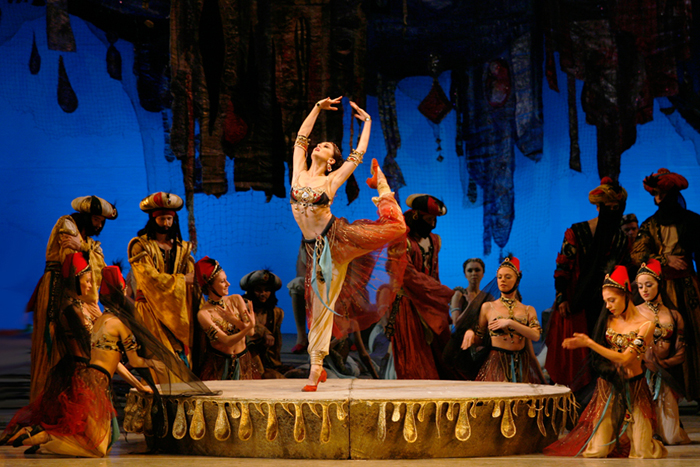 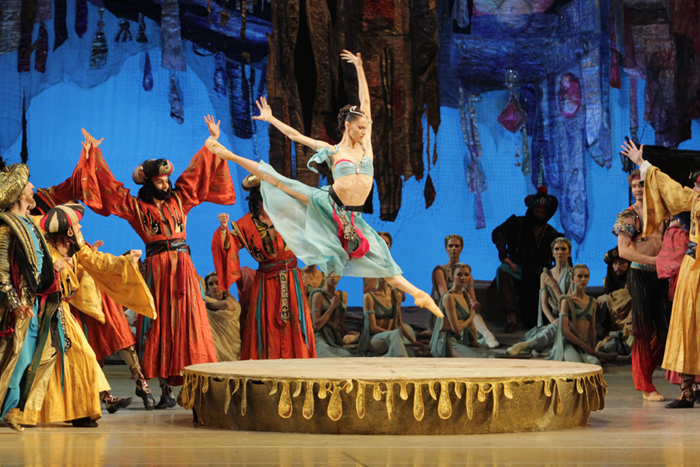 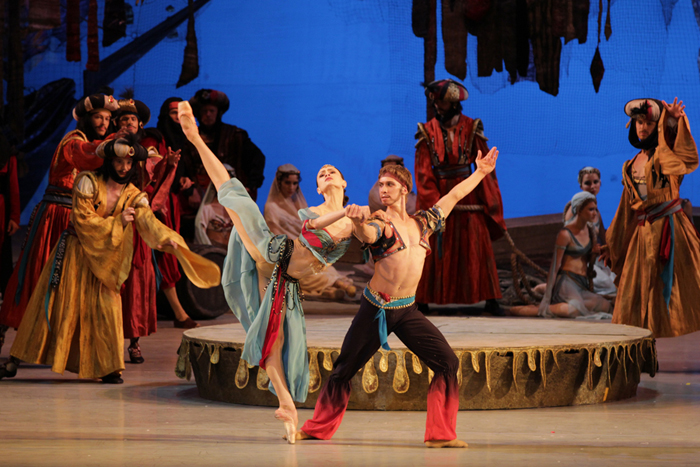 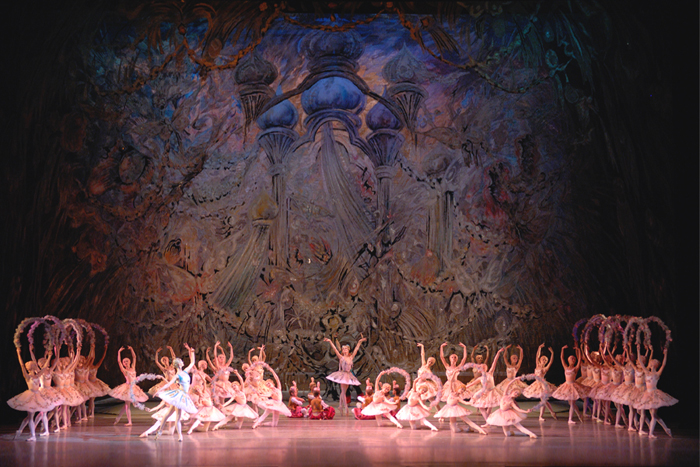 Prologue
The Shipwreck
Three sailors are struggling to save their boat during a storm.
The boat sinks.

Act I
Scene 1
The Sea Shore
The sea casts the three men, Conrad, Ali and Birbanto, onto a beach. Young Greek women come to their aid. Among them is Medora. Conrad, attracted by Medora, tells her that he is a corsair. Danger now threatens in the form of a Turkish patrol. Medora and her friend Gulnara hide the corsairs, but the Turks take the girls prisoner. The evil Lankedem, a slave-trader, is pillaging the Greek coast, and he has connived with the patrol officer to seize the girls.

Scene 2
The Slave Market
Lankedem is selling his slaves in the market place, where Seid Pasha is seated in the place of honour, looking for fresh beauties for his harem. He is attracted by Gulnara, and buys her. As she is taken away, Medora is brought in, looking so beautiful that Seid Pasha is prepared to pay any price for her. But suddenly a new buyer appears, whom Medora recognises as Conrad in disguise. As the auction for Medora proceeds, Seid Pasha is astonished, and asks the new bidder to name himself. At once, Conrad and his followers throw off their cloaks and are revealed as armed corsairs. They carry Medora away, seize Lankedem, and make off to sea. The Turkish guard has proved useless, and Seid Pasha is furious.

Act II
The Corsairs´ Cave on a Greek Island
The corsairs rejoice at having seized such a rich booty from the market, and at having saved the beautiful young women. They dance in celebration, and Medora dances with Conrad and his friend Ali to the delight of the corsairs. The other young girls ask Medora to intercede with Conrad so that they may return to their own villages. Conrad allows himself to be persuaded, but Birbanto and the other men wish to keep the young women there. Conrad is adamant, and Medora leads the girls to the shore. Lankedem has observed this conflict of opinions and, in exchange for his freedom, he offers Birbanto a potion which will induce a heavy sleep when administered. The potion is poured over a bouquet of flowers and given to Medora who then presents it to Conrad in thanks for his chivalry towards the girls. Lankedem thereby abducts Medora once again.

Act III
Seid Pasha´s Harem
Gulnara is the jewel of the harem, and none of the other slaves brought by Lankedem pleases the Pasha. When Lankedem reappears with Medora, the Pasha is delighted. He buys her and is greeted by a scene in a garden of beauties. But mysterious pilgrims suddenly appear in the palace, and they are invited to join in evening prayer.
Medora recognises Conrad and his men, again in disguise, and this time she truly escapes from the Pasha.

Epilogue
Out on the open sea, the corsairs sail away, together with Conrad, Medora and their friends, heading towards new adventures.