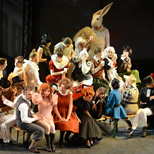 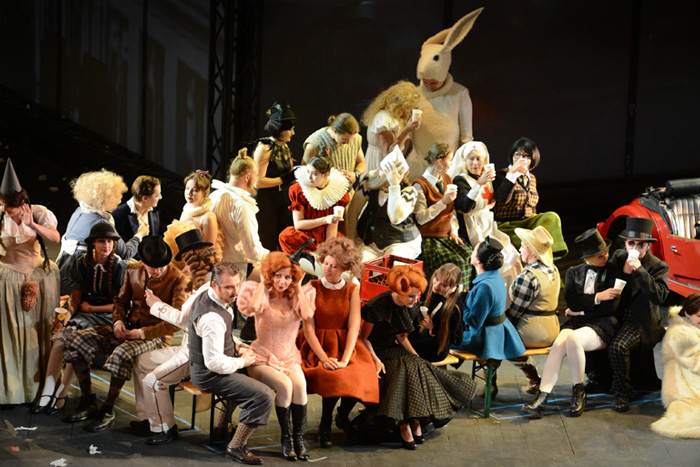 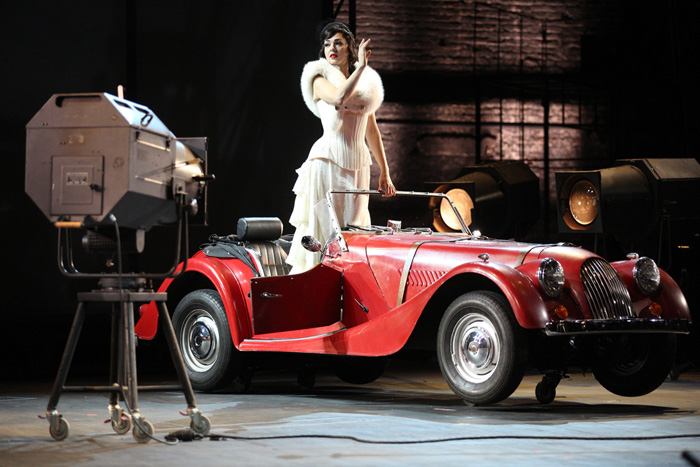 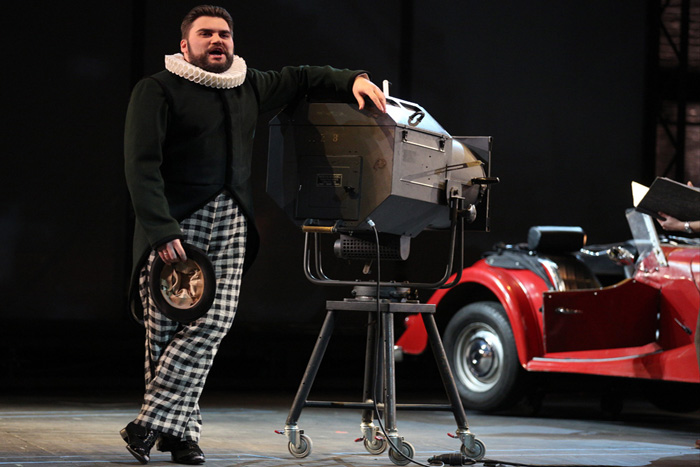 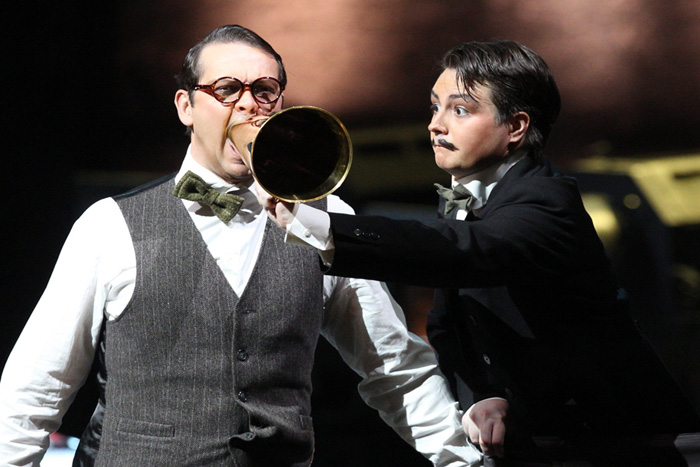 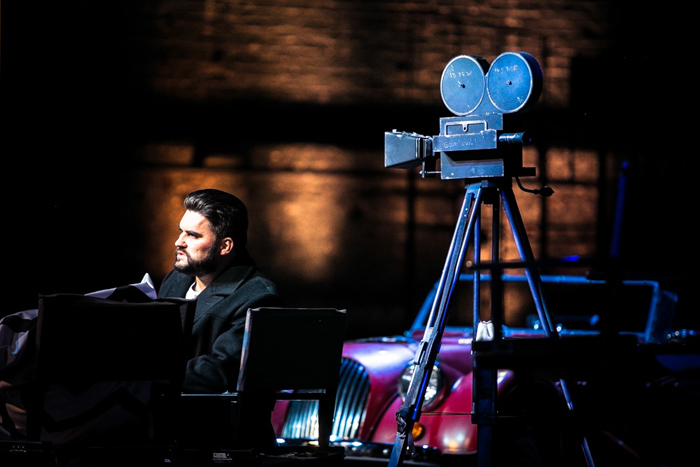 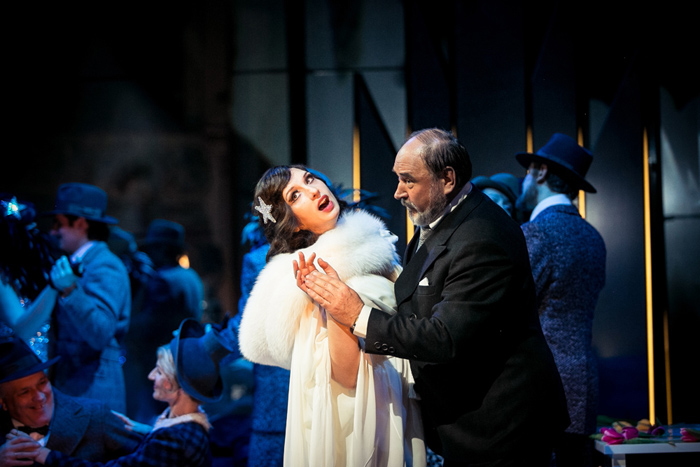 Our audiences will be seeing two different Manons, and we’re trying to make sure that they are not carbon copies of one another. That said, there is only one production. The same goes for the role of des Grieux.

Production is realised in cooperation with Deutsche Staatsoper (Berlin)

The opera Manon Lescaut is considered to be one of Giacomo Puccini’s finest works.

Originally staged in Turin in 1893, it was the composer’s first undoubted triumph. The libretto is based on the novel L’histoire du Chevalier des Grieux et de Manon Lescaut by the Abbé Prévost, one of the first ever psychological novels, which was very popular throughout Europe.

The creators of the Mikhailovsky Theatre production, director Jürgen Flimm and designer George Tsypin, have kept the action in Paris but have changed the period, setting the events in the early twentieth century. In their vivid adaptation, the heroine is a budding movie star and her lover is also an actor, whilst her wealthy admirer is a Hollywood producer.

The set design for the show resembles film noir in style with its characteristic lighting contrasts and dramatic shadows. The striking costumes are very much in keeping with the cinematography of the 1930s and 1940s. The emotional content is unchanged, succinctly described by the director as: “One woman, two men — catastrophic consequences.”

A crowded square. Young Rene des Grieux talks to his friends about love. He has never been in love and they ridicule him. Lescaut and his sister Manon arrive. Lescaut is escorting her to a convent. Des Grieux is enchanted by Manon’s youth and beauty and asks her for a secret meeting.
The rich man Geronte, who also has designs on Manon, bribes Lescaut to arrange for Manon’s abduction. Edmondo, a friend of Des Grieux, who has overheard the conversation, warns Des Grieux. As evening falls, Manon keeps her promise and meets Des Grieux, who persuades her to evade both the convent and her elderly admirer by running off to Paris with him instead. Lescaut is not disturbed by these events. He assures Geronte that poor des Grieux will never be able to provide for Manon and that she will therefore leave him.

Geronte’s house. As Lescaut had fortold, Manon has given up Des Grieux and now lives as the rich mistress of Geronte. But Manon is already tired of the luxury; her thoughts turn to Des Grieux. Musicians invited by Geronte enter to amuse her. Guests arrive and are entranced by Manon’s dancing. When Manon is left alone, Lescaut appears with Des Grieux. She throws herself Rene’s arms. At first the two are full of reproaches but soon they renew their vows of love. Lost in their passion, they do not notice the sudden arrival of Geronte. Full of irony he confronts them before he angrily leaves. Manon has made up her mind to flee with des Grieux, but hesitates at the thought of leaving her jewels. She takes her time to snatch them up, they leave for the door but now it is too late. Soldiers called by Geronte have arrived and arrest Manon as a thief and courtesan.

A square near the harbour. It is dawn. Manon is in prison. She is about to be deported across the ocean — to a French colony in America. Through the cell window Manon speaks to her beloved. The guard appears, escorting a group of imprisoned women. The crowd makes brutal comments during the roll call of the prisoners. Des Grieux implores the captain to let him board the ship.

A vast plain. Evening falls. Des Grieux supports the suffering Manon while they are making their way across the desert. She is exhausted and dying of thirst; she falls. Des Grieux can’t help her. Manon is afraid of death. She asks Des Grieux to forgive her before dying in his arms.