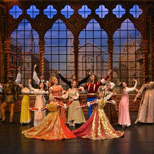 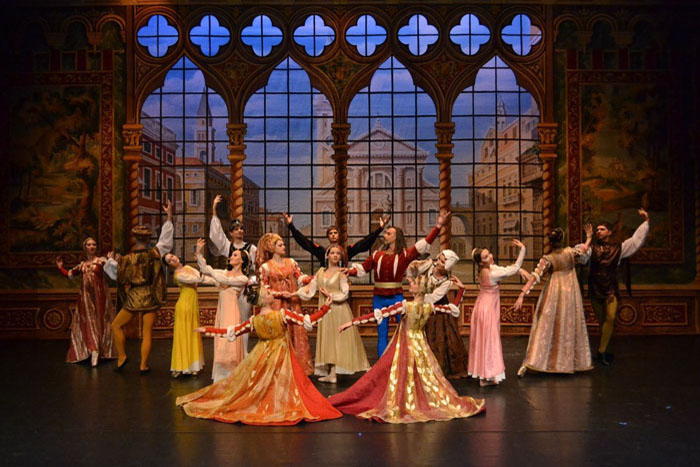 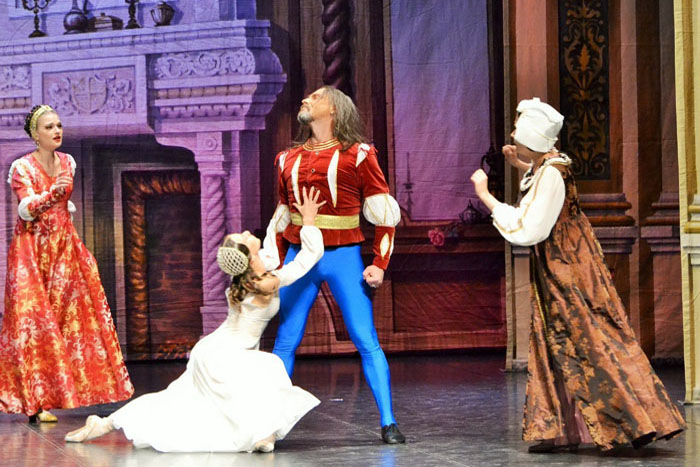 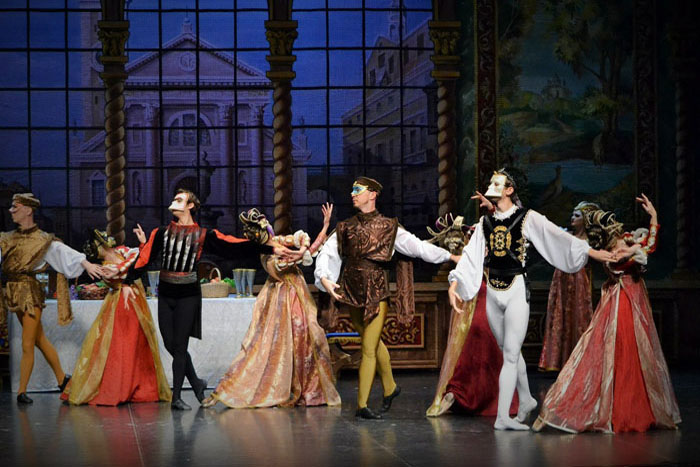 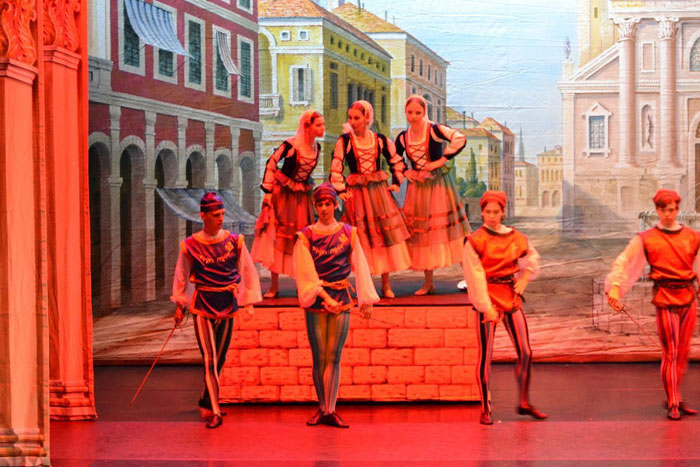 The basic idea of ​​"St. Petersburg Ballet Theatre" was the creation of a full-fledged performance of "Romeo and Juliet" by joining the amazing music of Tchaikovsky with the lyrical works of William Shakespeare. For this purpose were used musical pieces from Tchaikovsky's greatest works, such as Symphony №6, Suite №3, "Italian Capriccio", Violin Concerto and of course the "Overture-Fantasy Romeo and Juliet."