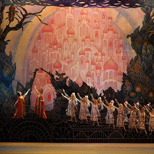 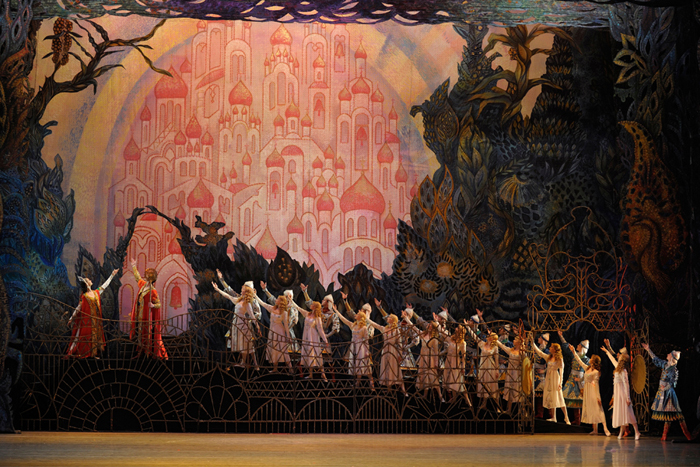 A happy whirlwind of speed and precision

The ballet centers on the journey of its hero, Prince Ivan. Ivan enters the magical realm of Kashchei the Immortal; all of the magical objects and creatures of Kashchei are herein represented by a chromatic descending motif, usually in the strings. While wandering in the gardens, he sees and chases the Firebird. The Firebird, once caught by Ivan, begs for its life and ultimately agrees to assist Ivan in exchange for eventual freedom.

Next, Prince Ivan sees thirteen princesses, with one of whom he falls in love. The next day, Ivan chooses to confront Kashchei to ask to marry one of the princesses; the two talk and eventually begin quarreling. When Kashchei sends his magical creatures after Ivan, the Firebird, true to its pledge, intervenes, bewitching the creatures and making them dance an elaborate, energetic dance (the "Infernal Dance"). The creatures and Kashchei then fall asleep; however, Kashchei awakens and is then sent into another dance by the Firebird. While Kashchei is bewitched, the Firebird tells Ivan the secret to Kashchei's immortality – his soul is contained inside an enormous, magical egg. Ivan destroys the egg, killing Kashchei. With Kashchei gone and his spell broken, the magical creatures and the palace all disappear. All of the "real" beings, including the princesses, awaken and with one final hint of the Firebird's music (though in Fokine's choreography she makes no appearance in that final scene on-stage), celebrate their victory.