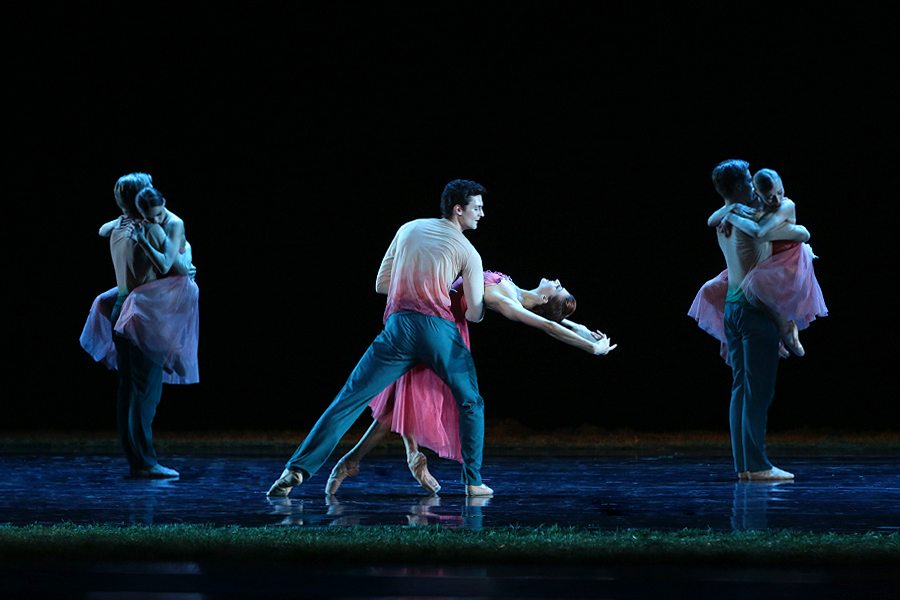 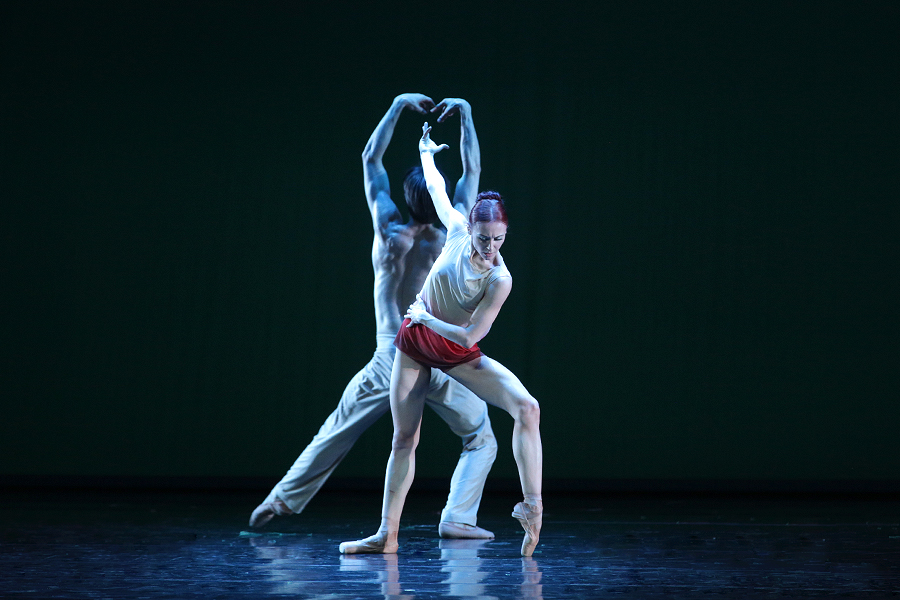 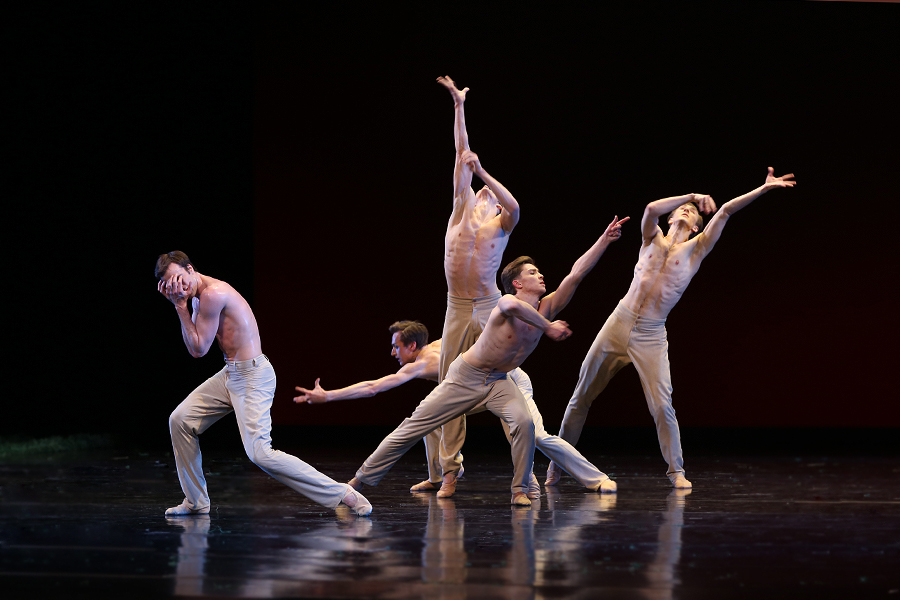 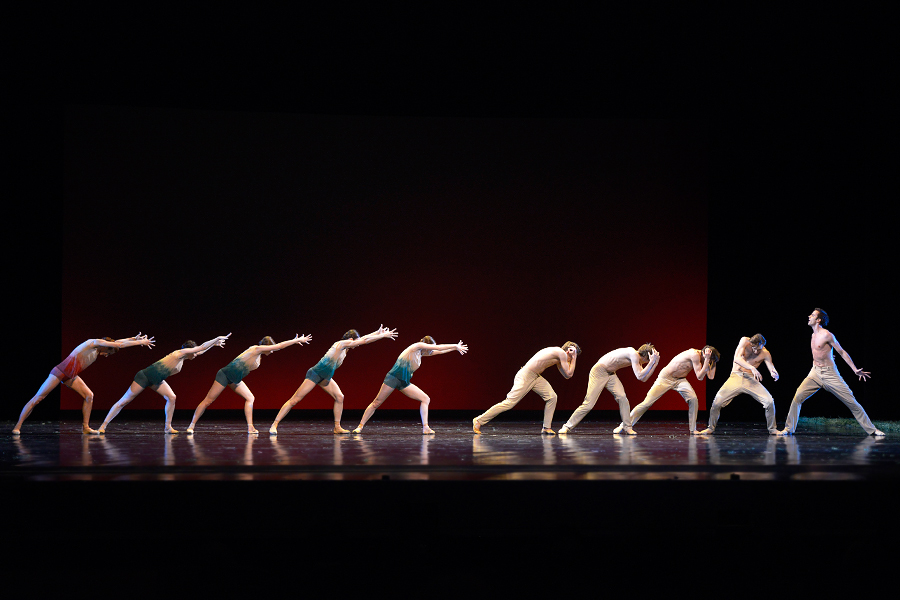 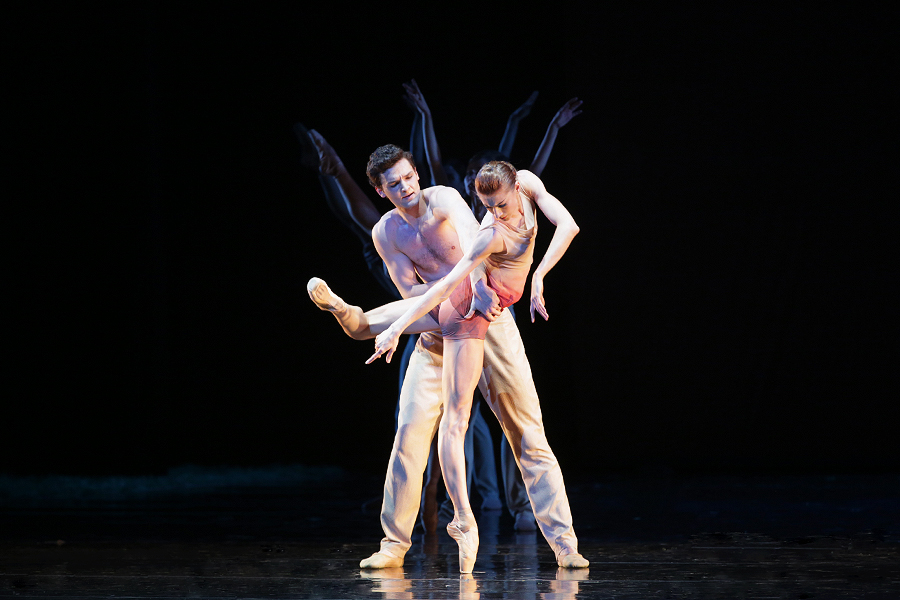 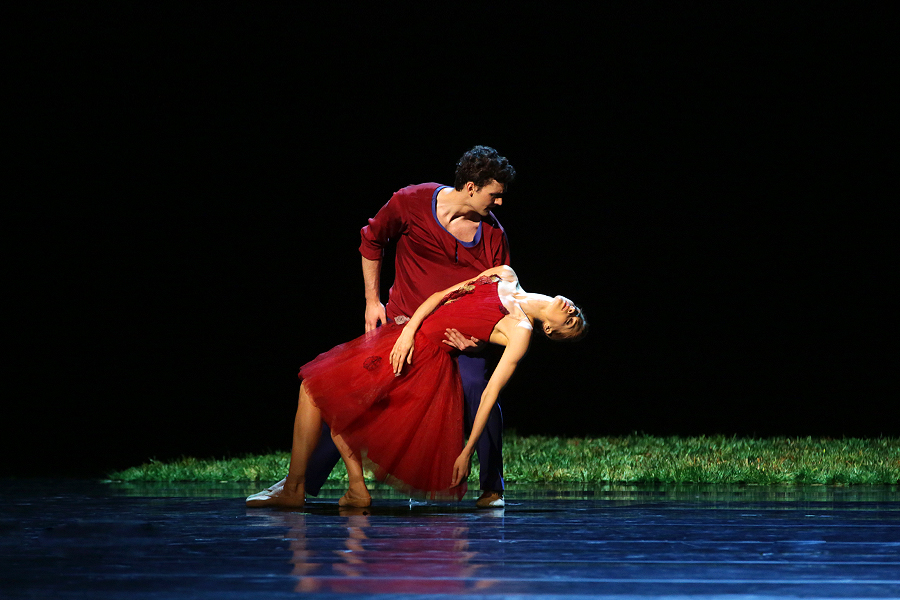 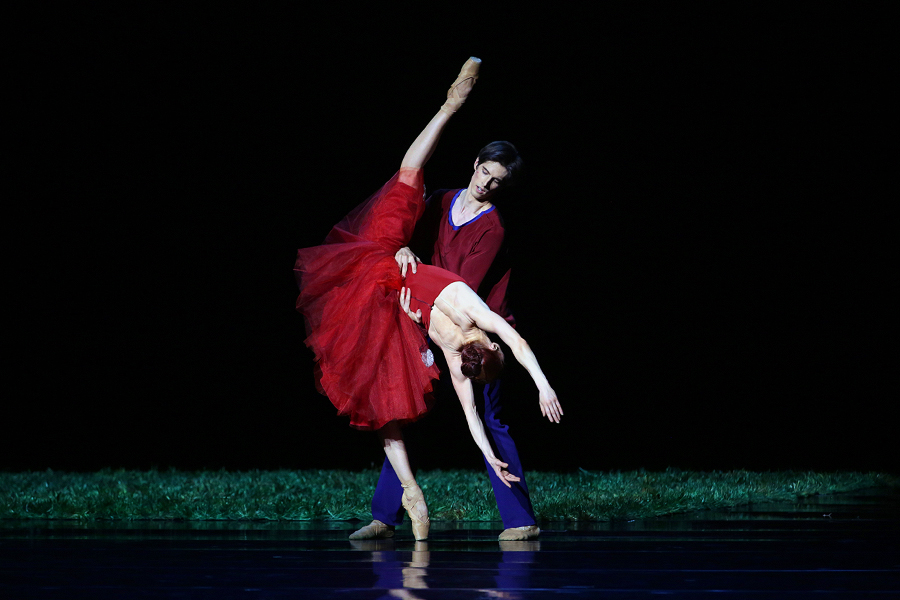 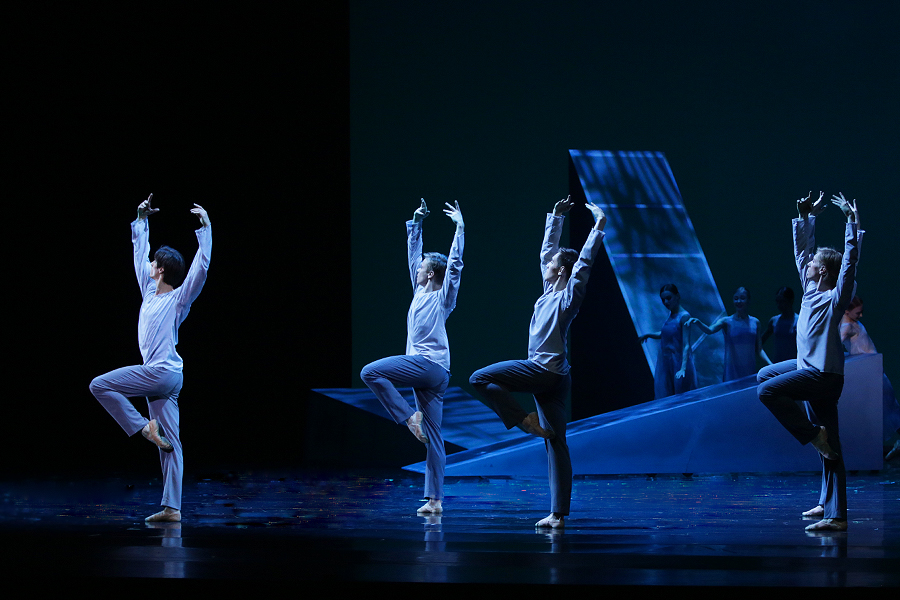 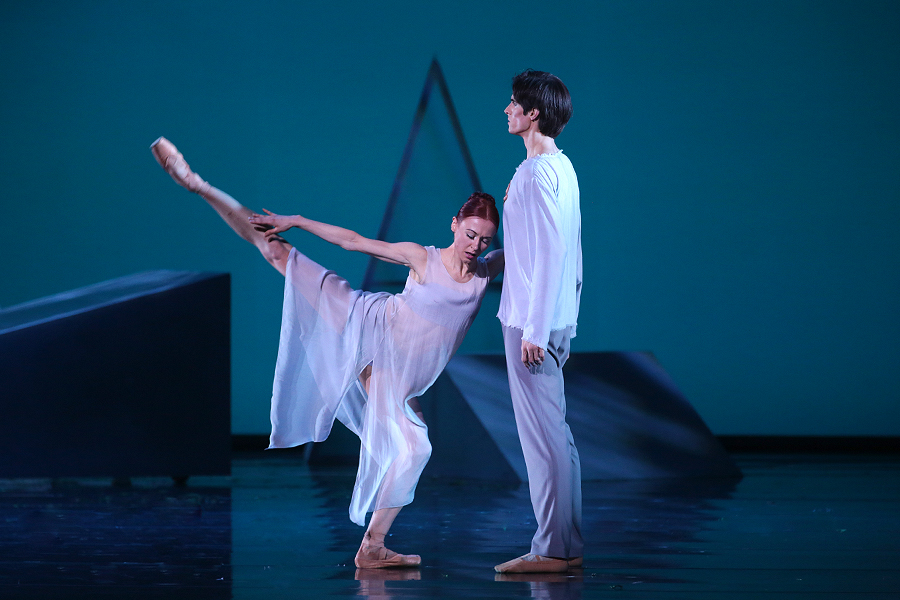 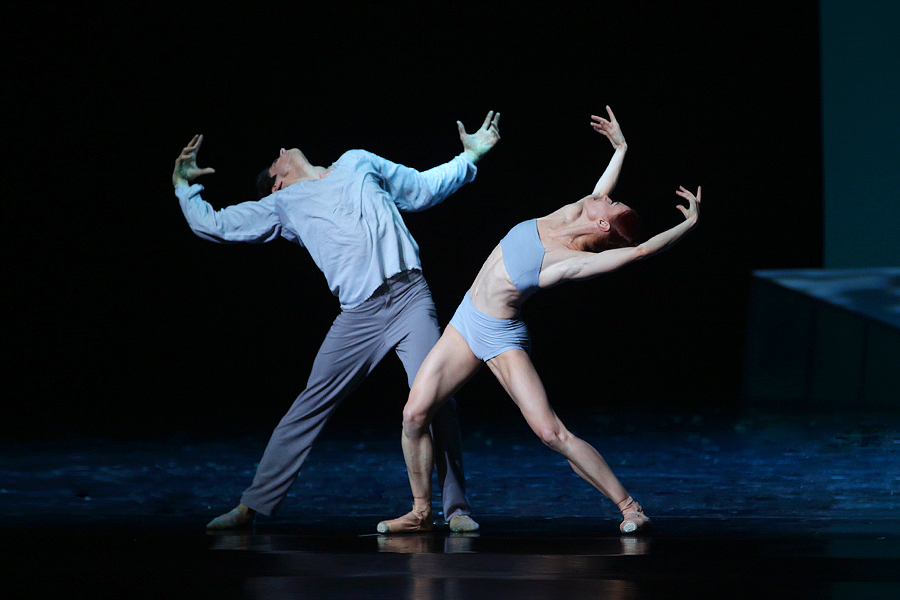 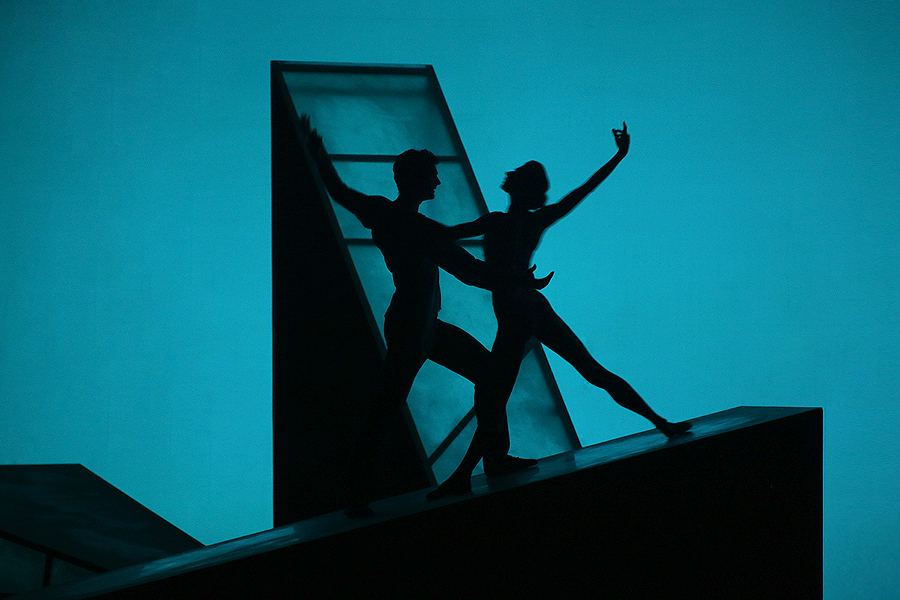 The Four Seasons is Ilya Zhivoi’s first full-length ballet. Ilya Zhivoi, a dancer with the Mariinsky Theatre and a regular participant of the Creative Workshop of Young Choreographers at the ballet festival Mariinsky, has been annually presenting new productions on his home stage since 2013. For the last season’s Creative Workshop, Zhivoi prepared a one-act SeasonS to music by Max Richter (featured on his album Recomposed by Max Richter: Vivaldi – The Four Seasons). The music of the contemporary British composer Max Richter represents a 21st century interpretation of Antonio Vivaldi’s masterpiece. Richter kept the shapes, the textures and dynamics of the Vivaldi’s cycle, but in his interpretation the instrumental music of the Baroque hit meets electronic sounds. The Spring and Summer parts of the composer’s album were the basis for the  premiere of SeasonS (2016). Continuing his choreographic exploration of Max Richter’s music, Ilya Zhivoi will present his two-act ballet at the Stars of the White Nights Festival–2017.