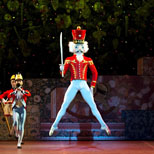 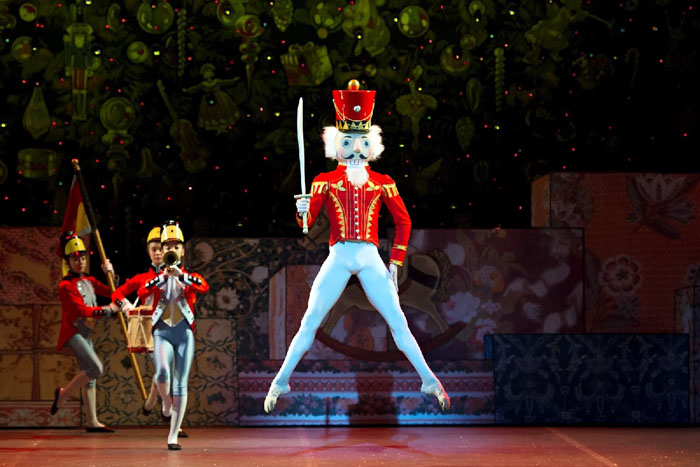 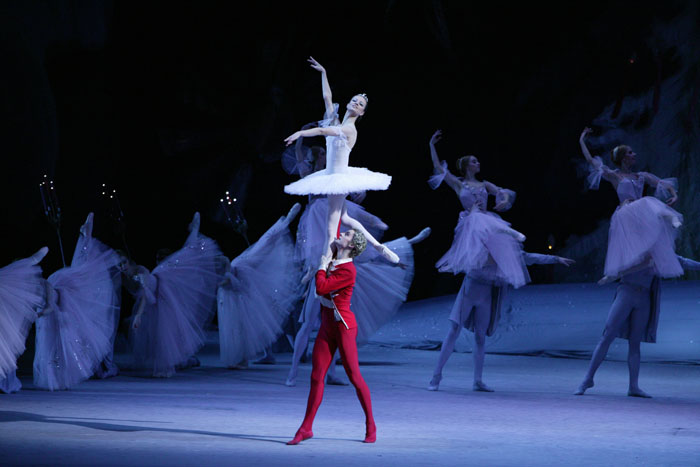 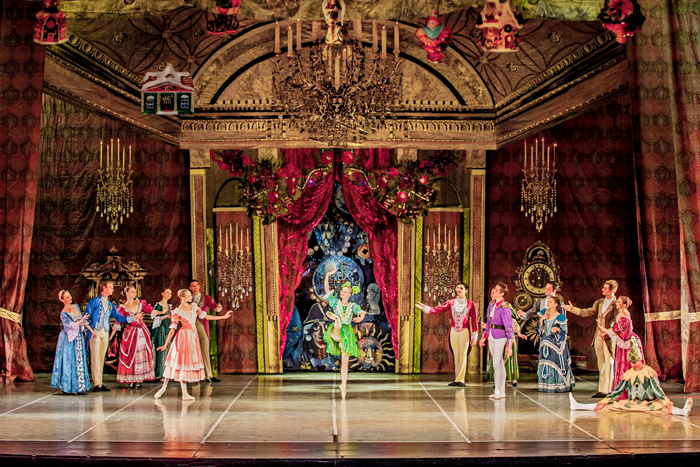 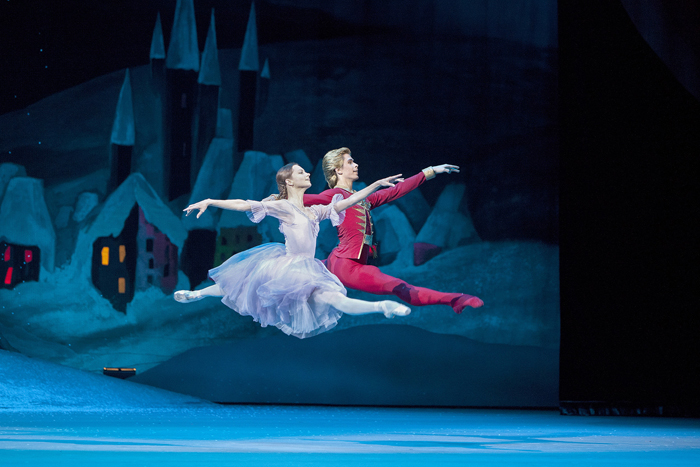 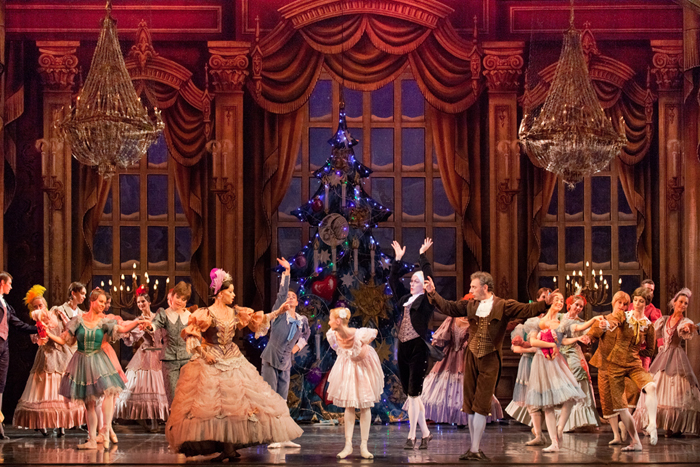 BOOK TICKET BOOK NOW
We have less than 20 of 250 tickets left!