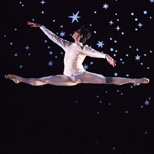 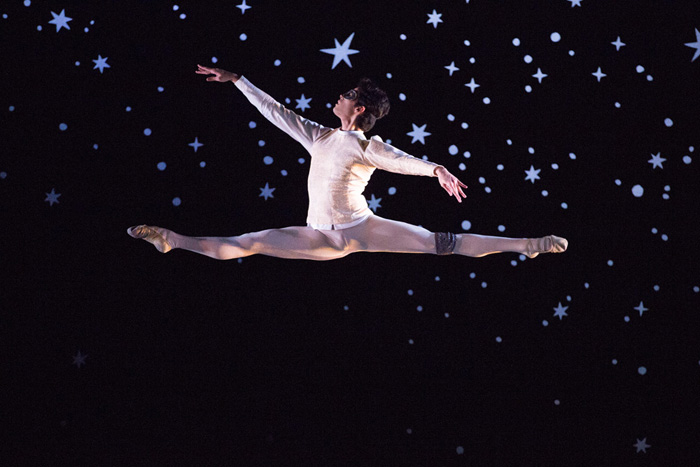 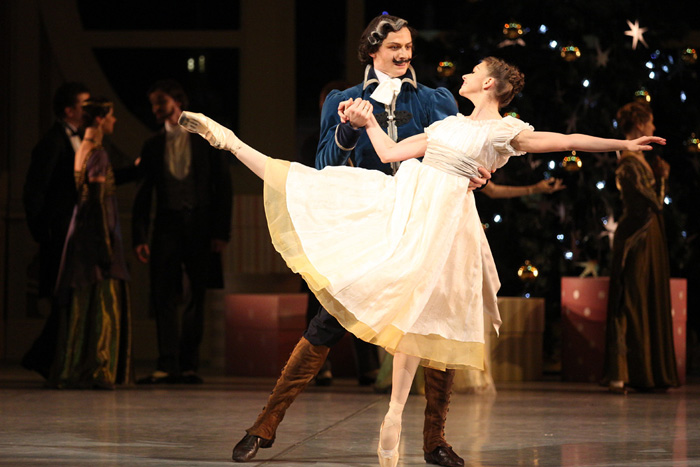 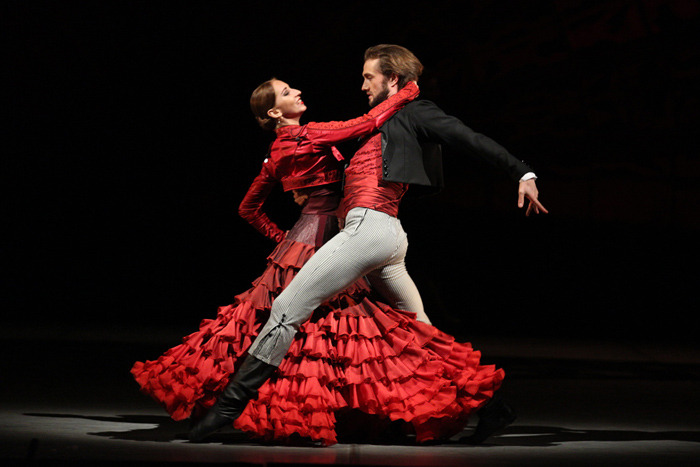 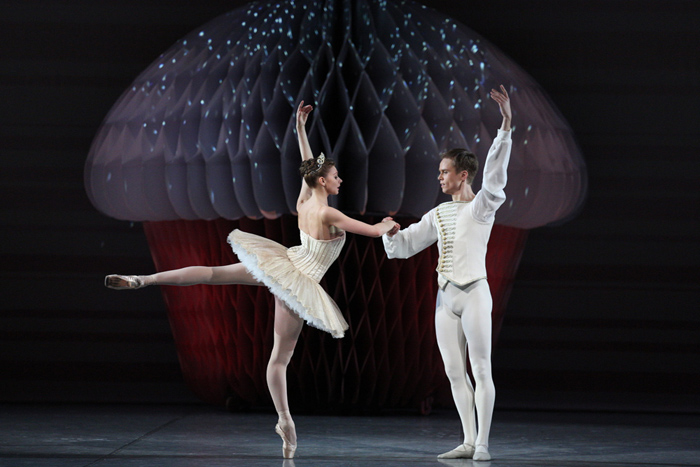 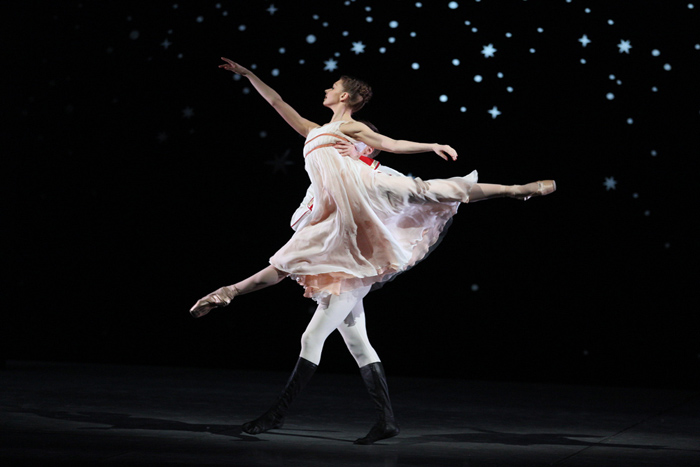 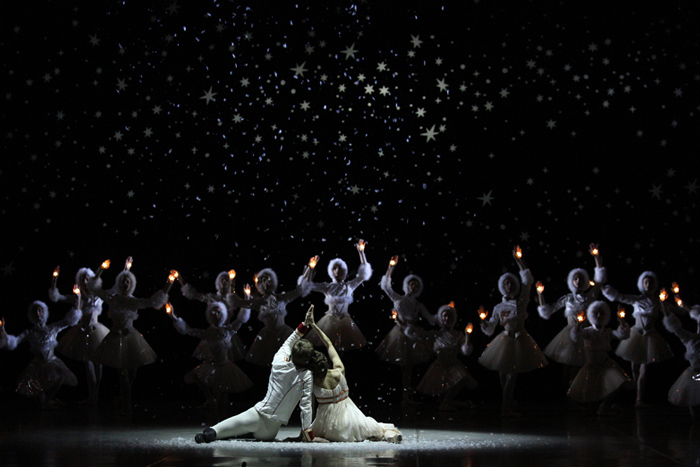 BOOK TICKET BOOK NOW
We have less than 40 of 890 tickets left!
There are 6 people looking at this show