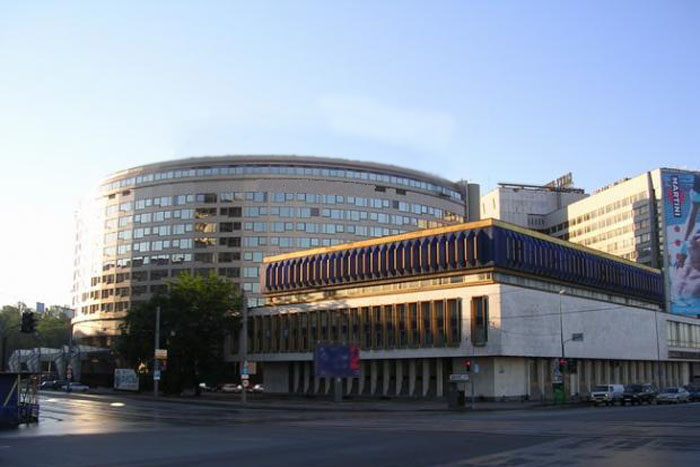 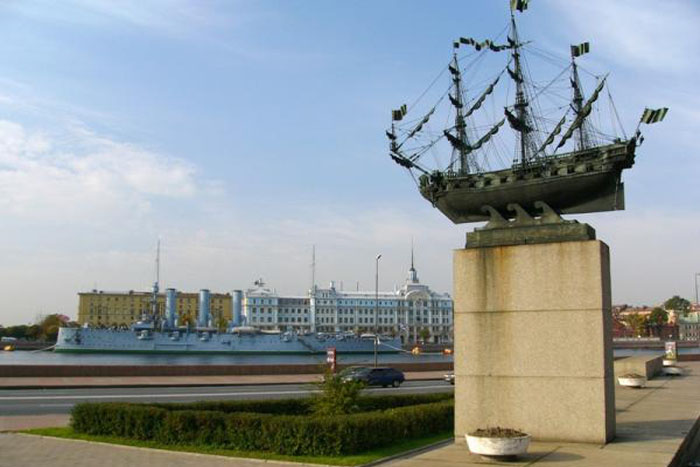 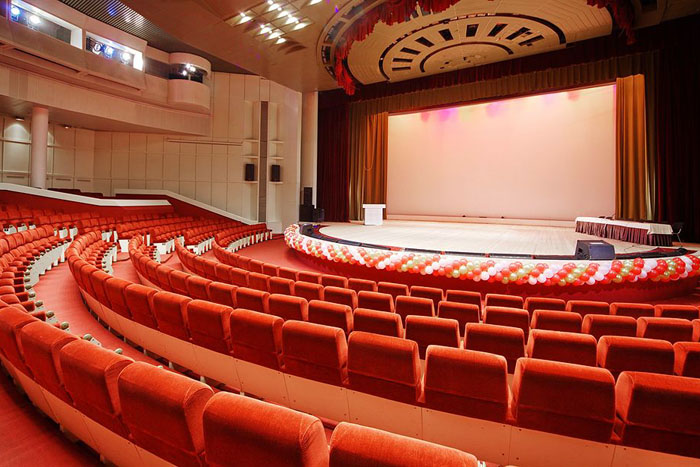 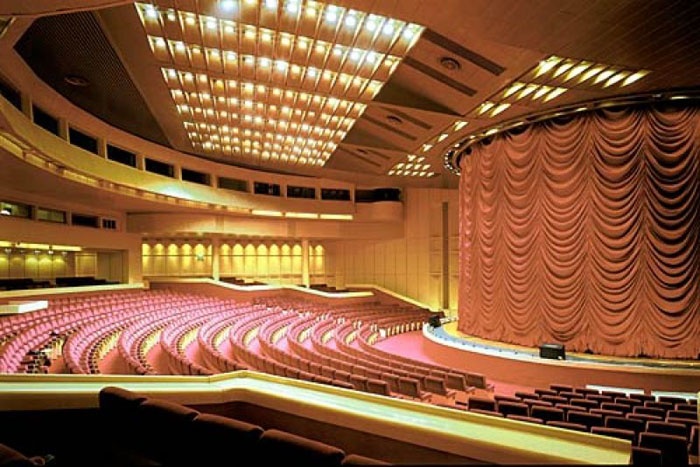 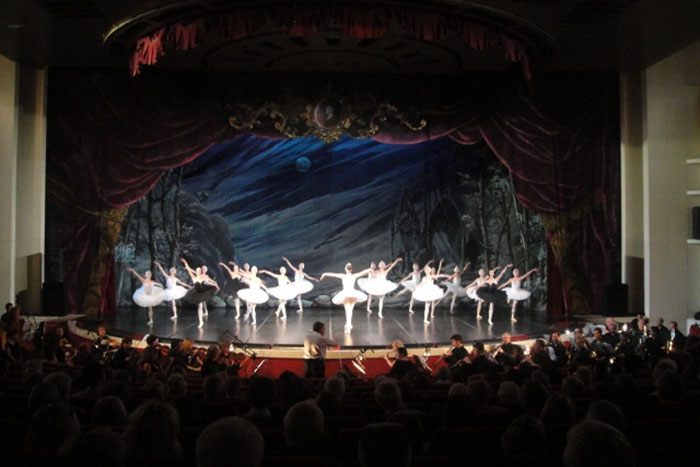 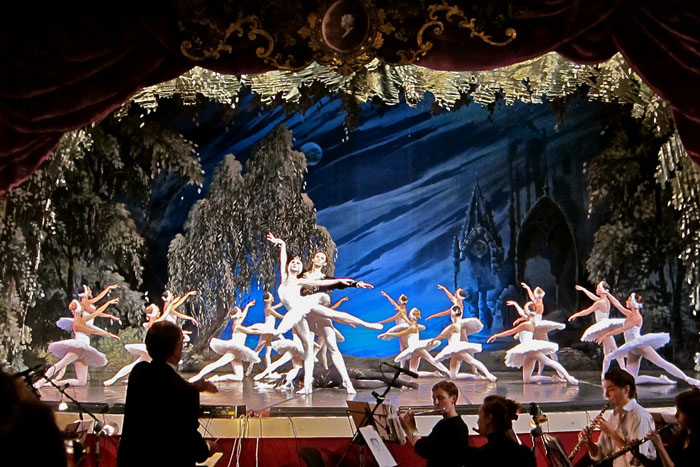 The Theatre was called so after the legendary cruiser Aurora which became famous on October 25 1917 when after the salvo from this ship the Winter Palace was attacked and the Revolution started. The Aurora Palace ballet hall was created in the middle of the XX century on the bank of the Neva River. The modern building is situated in the historic center of Saint Petersburg near the most famous places of interest. From the hall opens a marvelous view on the Neva River, St Peter and Paul’s fortress, The Winter Palace and the cruiser Aurora that adorns the opposite bank of the Neva River (recently the cruiser has left the place for the restoration). This ship also participated in the War against Japan. 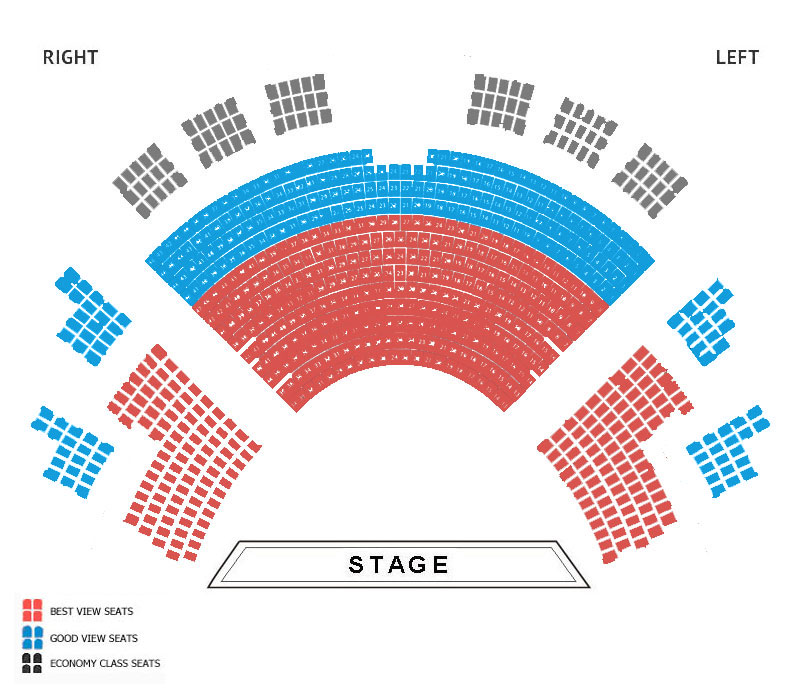 About the Aurora Ballet Hall

Technically the Theatre is compared with the best theatres of Russian and abroad. The big auditorium hall has the amphitheatre form, that’s why the performance is perfectly seen and heard from every point of the hall. The comfortable velvet armchairs will help you enjoy the theatre atmosphere. On the Stage of the Hall one can appreciate a magnificent performance of the ballet troupe “Russian ballet”. It is one of the best troupes in Russia that shows their skills to the wide public of Saint Petersburg during more than 20 years and is famous for its special refine “Petersburg style”. “Russian ballet” has a very different repertoire, the classical ballet shows and the modern concerts.

The Hall is created in a building of the hotel “Saint Petersburg” at Pirogovskaya embankment. You can get there by taxi o underground Ploshad’ Lenina (15 minute walk). Besides we’ll gladly organize a transfer for you from the hotel or your cruise ship. The Theatre is worth visiting every time of the year. Generally the time May-July is considered the most romantic and nicest time for visiting theatres because apart from the precious performance you can enjoy wonderful White Nights of Saint Petersburg!