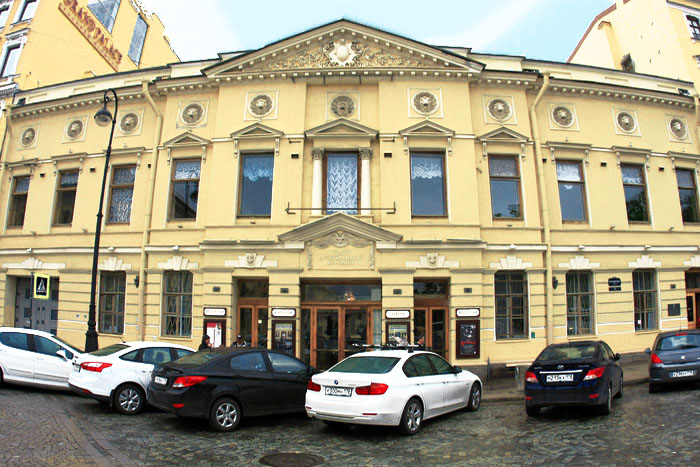 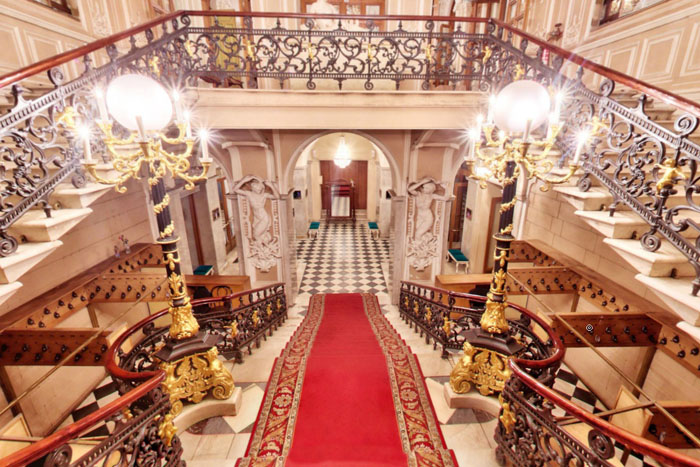 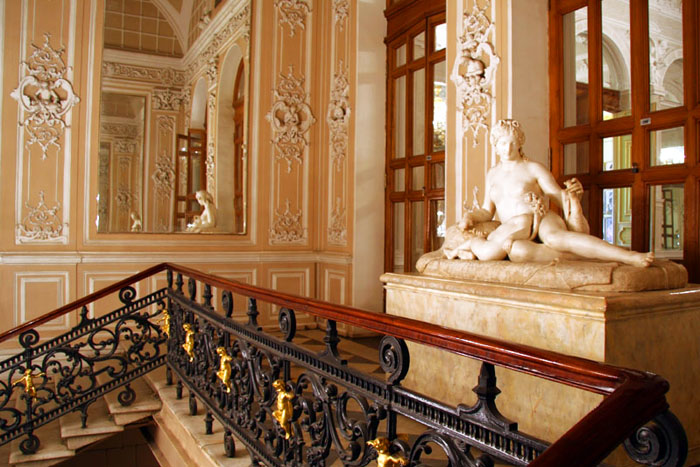 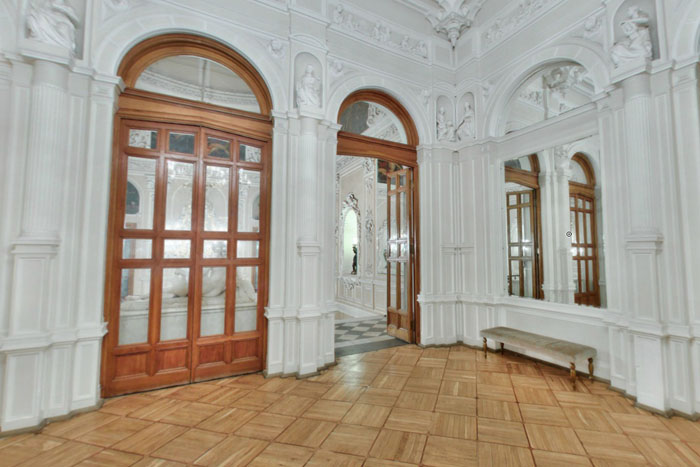 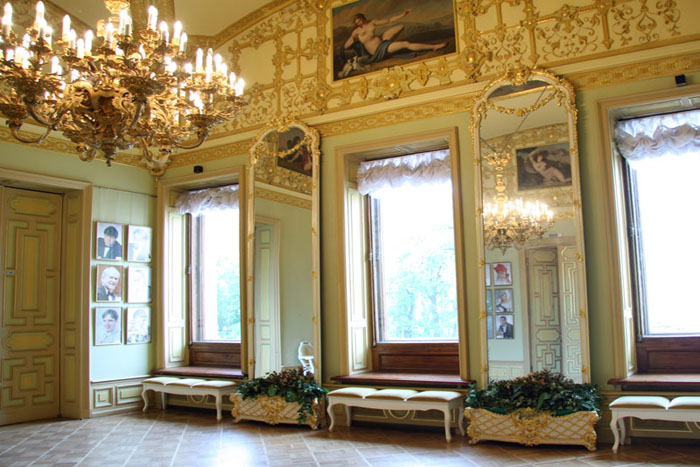 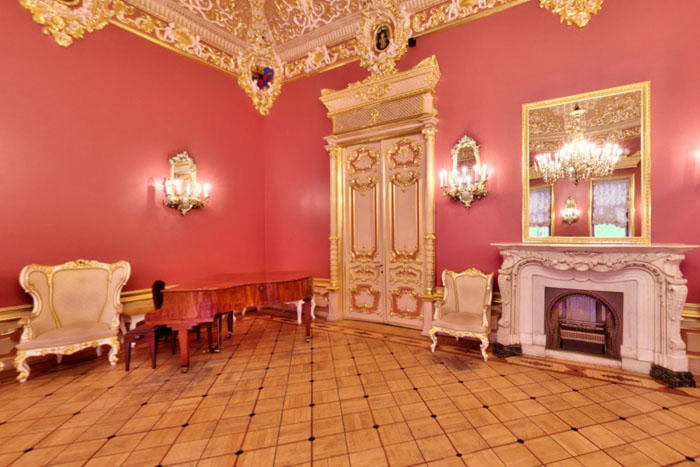 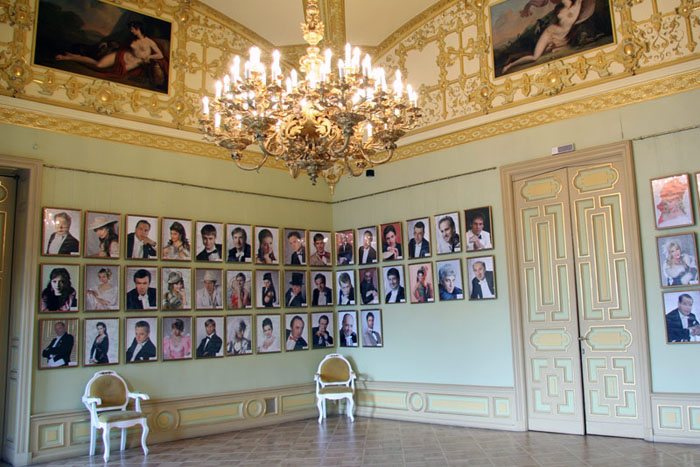 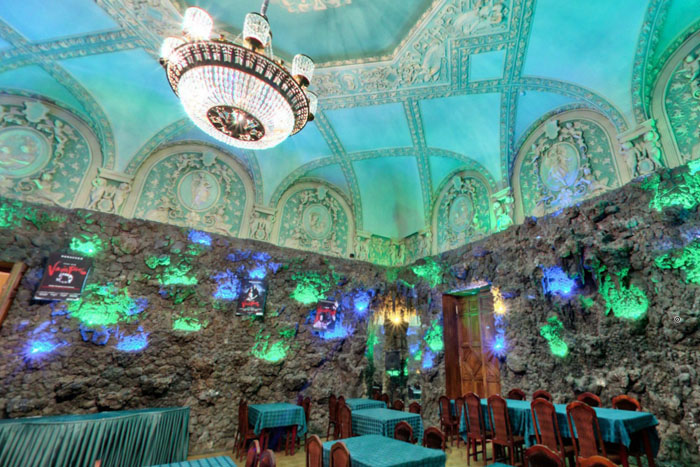 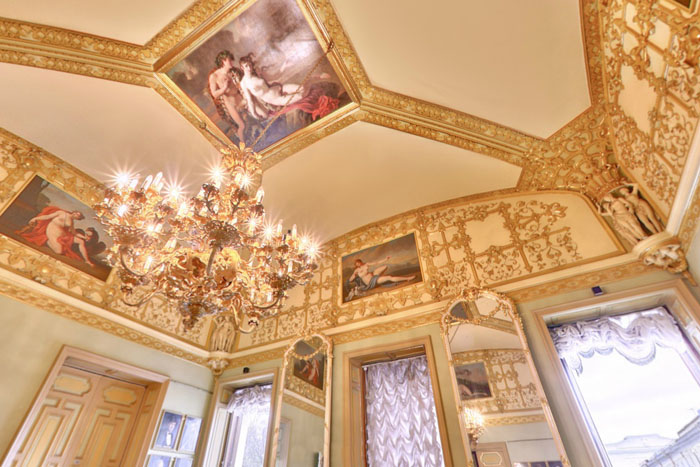 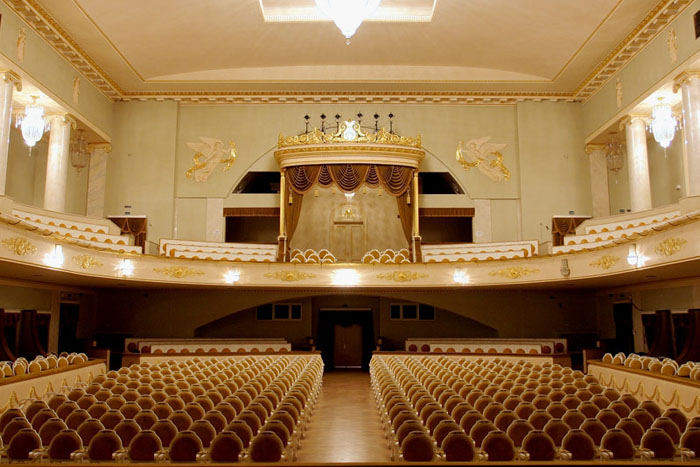 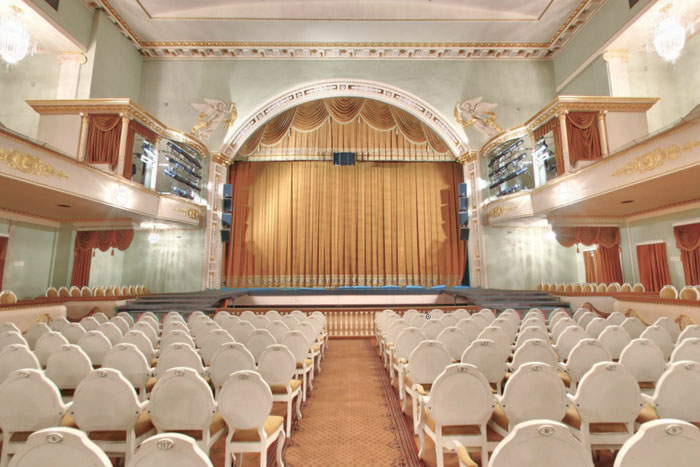 The Ballet Palace Theatre (Musical Comedy) is one of the most beautiful stages for classical ballet in St. Petersburg, located in 'golden triangle' of St. Petersburg. Russian museum, Mikhailovsky theater and the Philarmonic are just a few steps away. 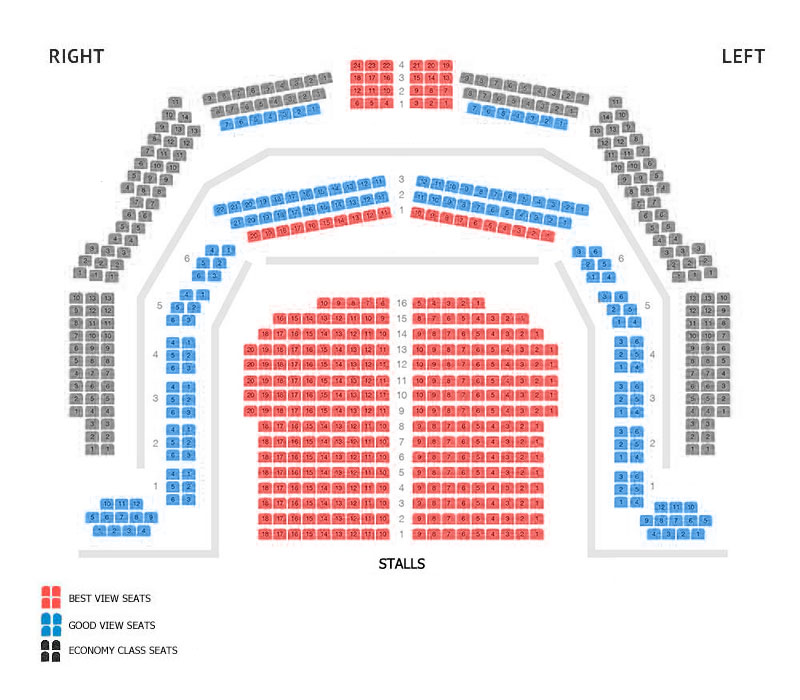 The history of the Theatre of Musical Comedy that was founded in the beginning of the XX century inseparably connected with the history of the city. Built in the center of Saint Petersburg at one of the most precious squares The Theatre of Musical Comedy forms the marvelous assembly of the Art Square among the Mikhailovsky Theatre, The Philarmony and The Mikhailovsky Palace. The Theatre was born on September 17, 1929 when two collectives - the Leningrad and Kharkov Musical Comedy joined to play one Soviet operetta that was called “Holopka” by Strelnikov. That time the Theatre occupied the building of so-called National House in Alexander’s park. Then the troupe of the Theatre changed the building with the troupe of Music Hall Theatre to the present building.

The Theatre lived out the Siege of Leningrad in the Second World War. During 900 days of the Siege the trope of the Theatre was playing operettas for sorrowful citizens. The building was damaged by the bomb and was closed to the restoration. In 1996 first the New Small Stage of the Theatre was inaugurated and then the old one also was opened to a public.

The building of the Theatre was created by Carlos Rossi and was presented to a ballerina of the Mikhailovsky Theatre. It looks quite modest from the outside, but a great amount of decoration, velvet and gilding amazes from the inside. Along the existence of the Theatre a lot of popular operettas were played there. Now you can enjoy such marvelous works as: “Bayader”, “Silvia” by Kalman, “Hollywood Diva”, “The Merry Widow” by Franz Lehar, “Dance of Vampires” by Jim Steinman; the plays for children like “Shoo” and “Teremok”, etc.

The dress code: formal style. During the cold season(autumn, winter, early spring) remember about a possible snow and rain outside, that’s why don’t forget to take shoes to change and to leave your coat and hat in the cloakroom.

The Theatre of Musical Comedy is situated in 3 minutes walk from Nevsky prospect, at Art Square, so you can easy get there by walking along the streets of beautiful city or use the underground (station Nevsky prospect - Mikhailovskaya Street). If your hotel is situated far away from the city center you can go by taxi. Beside we’ll gladly organize a transfer for you from the hotel or your cruise ship. The Theatre is worth visiting every time of the year. Generally the time May-July is considered the most romantic and nicest time for visiting theatres because apart from the precious performance you can enjoy wonderful White Nights of Saint Petersburg!