The Bolshoi G.A. Tovstonogov Theatre on the Fontanka river (BDT) 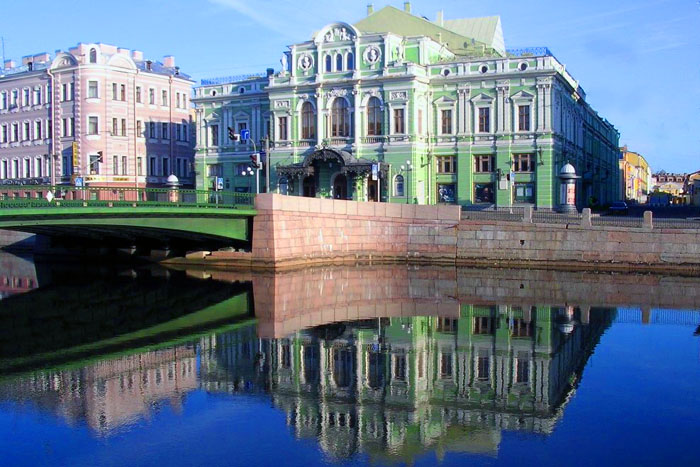 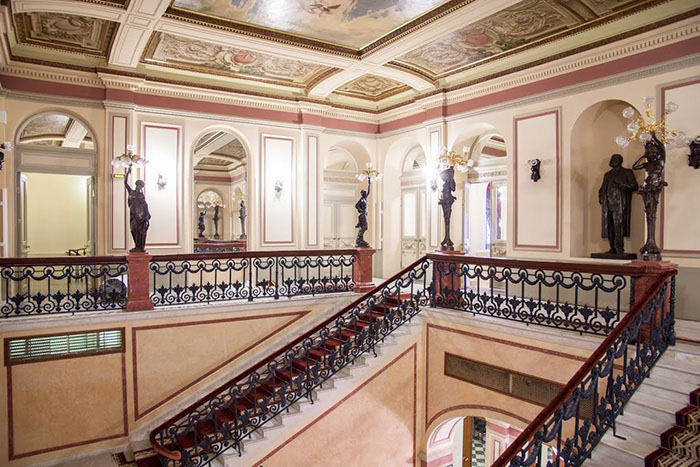 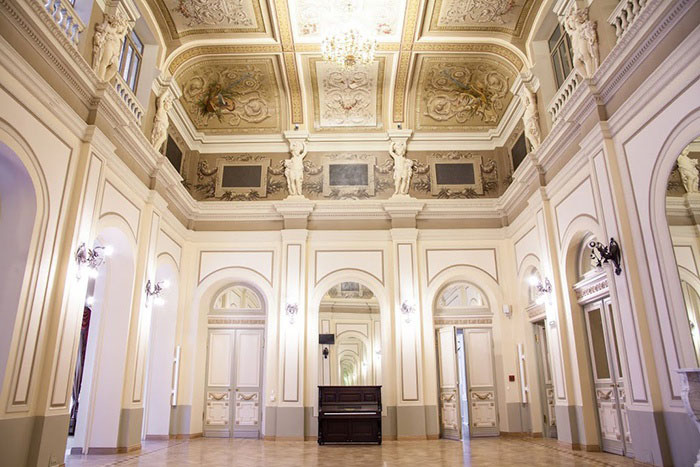 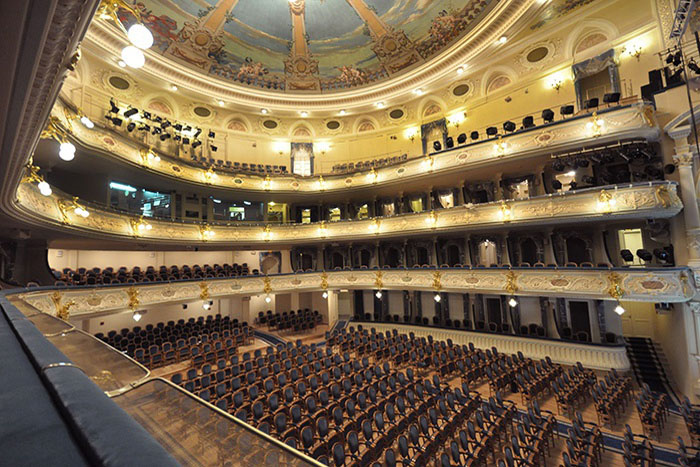 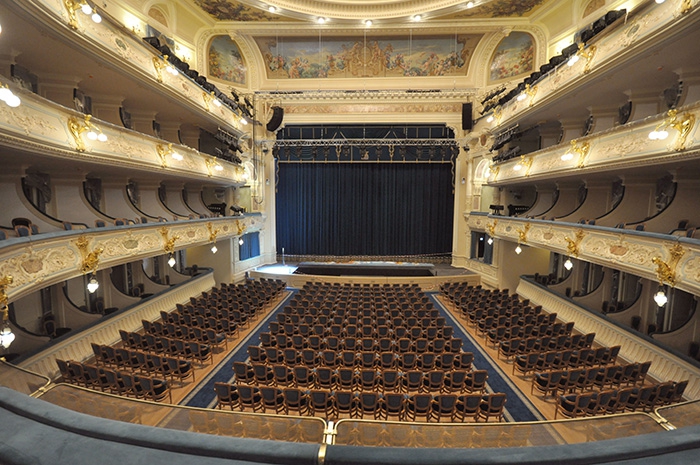 The Bolshoi Theatre on the Fontanka river is one of the main theatres of Saint Petersbug. Known for its performances both in St. Petersburg and abroad, the modernised and restaurated theatre opened its doors in 2015. During the Summer season beatiful performances of Swan Lake are held here in the interiors of the beginning of XX century, inspired by the Soviet poet Maxim Gorky and famous artists Benoit and Dobuzhinsky. 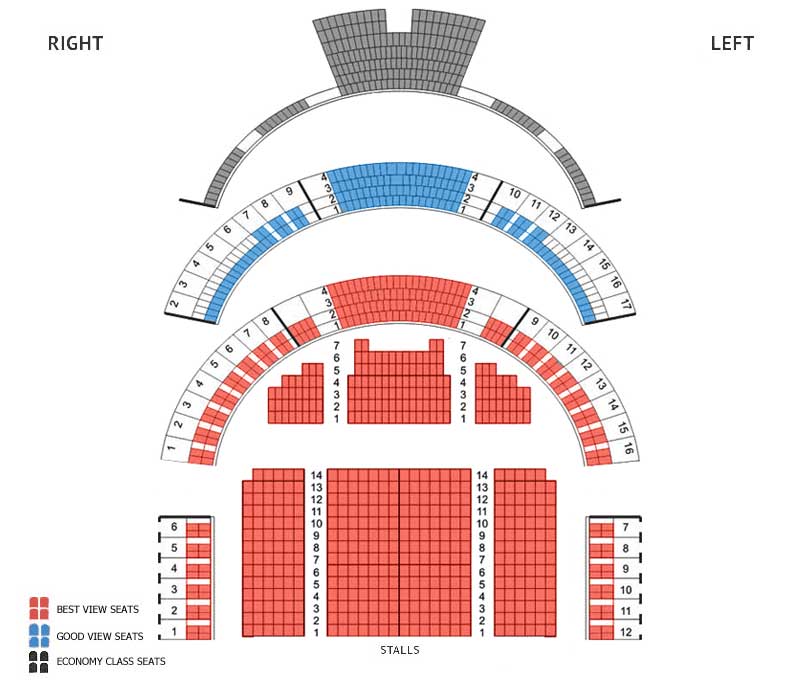 The Bolshoi Theatre on Fontanka river was founded during the first years of the newborn Soviet republic. The ideologue of the creation of the new Soviet stage for drama, opera and ballet was famous Soviet writer Maxim Gorky. The first performance took place on February, 15, 1919. It was Shiller’s Don Carlos. Since 1964 the theatre became Academic. The historic interiors of the theatre have been renovated by 2015.

Nowadays the Bolshoi theatre on Fontanka riveris known for its ballet and drama performances.

Although the theatre does not have any special dresscode, the formal dresscode is welcome.

The Bolsohi Theatre on the Fontanka river is located on the bank of the river Fontanka, a stonethrow from Nevsky prospect and Sennaya square. You can walk here 10-15 minutes from Nevsky prospect or 5 minutes from Sennaya square, where the nearest subway station Sennaya ploschad is located.If your hotel is situated far away from the cetre, you are free to use the taxi. Of course if you are interested, we’ll gladly organize a transfer for you from the hotel or your cruise ship.

The Bolshoi theatre on the Fontanka river is worth visiting every time of the year, however the best ballet performances are held here between May and September.