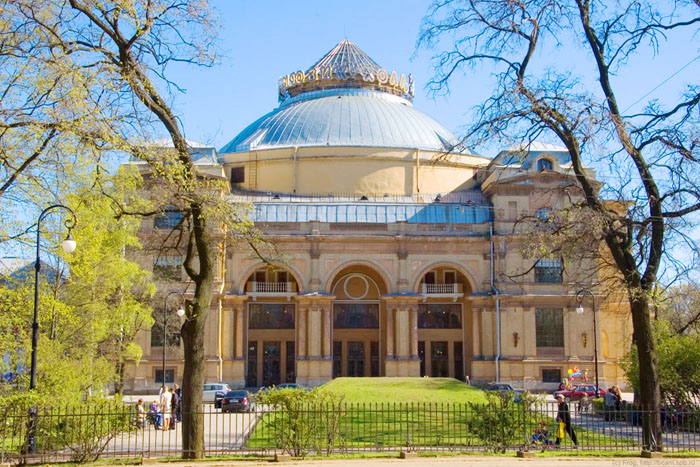 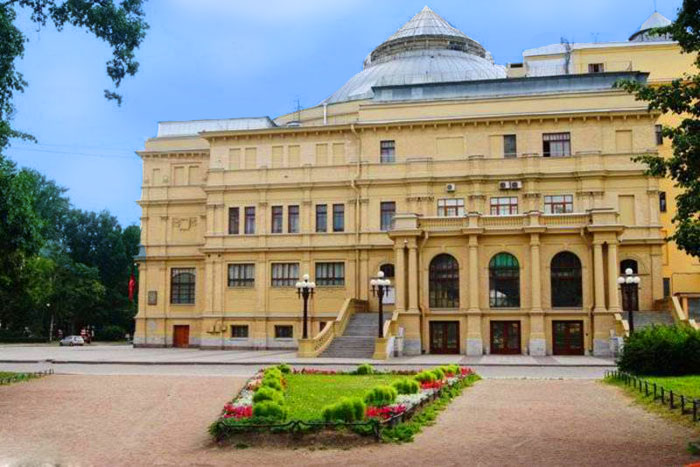 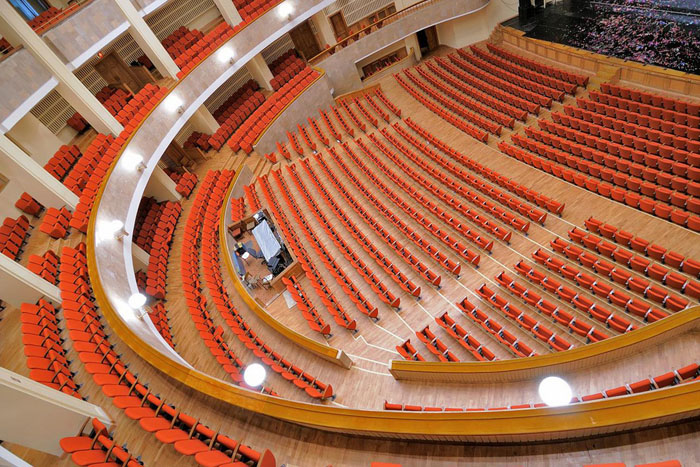 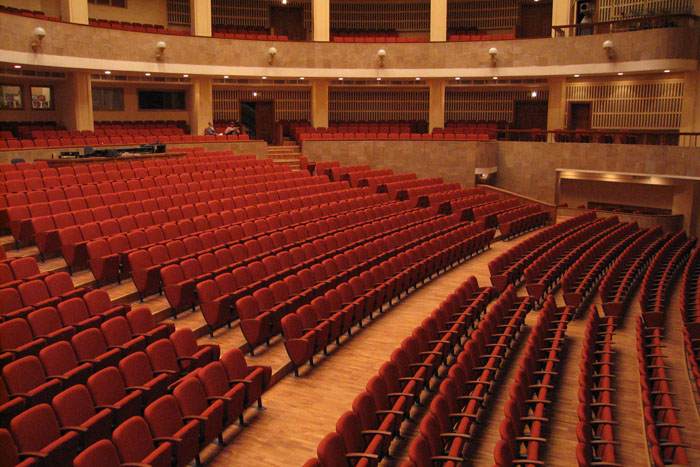 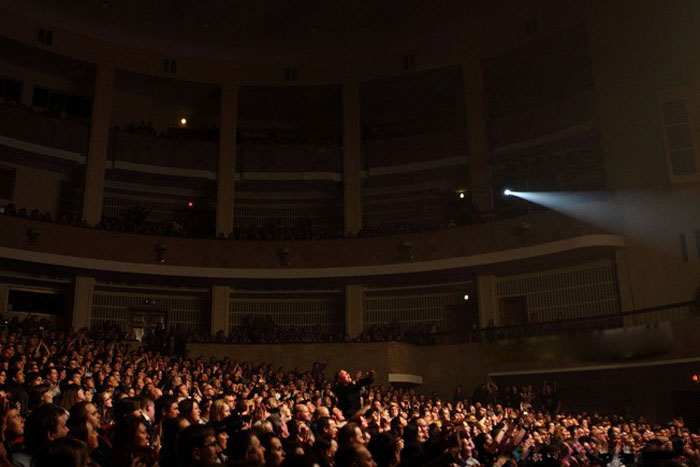 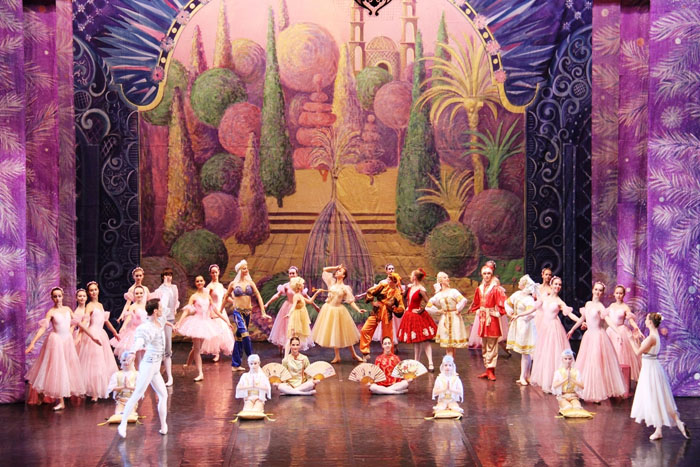 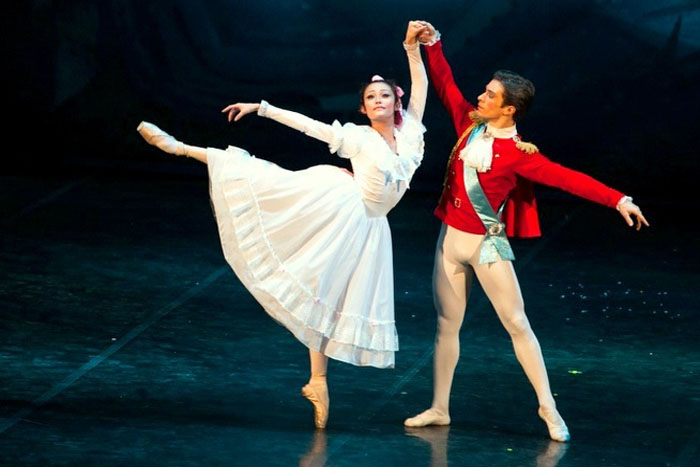 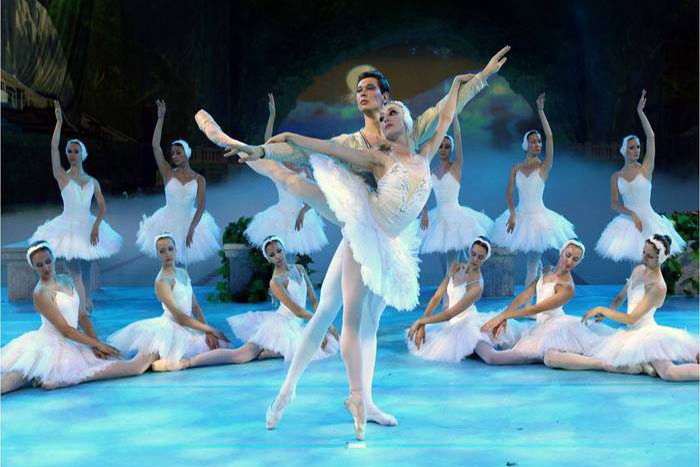 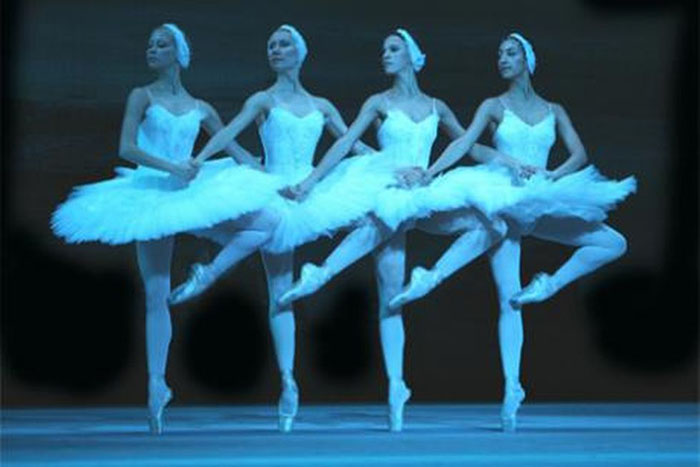 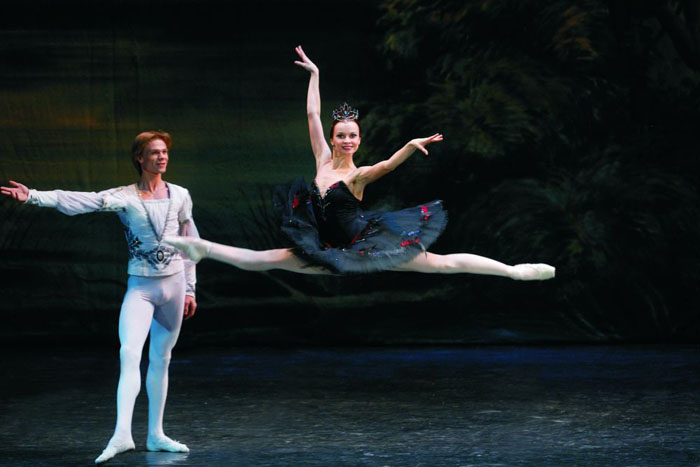 The history of St. Petersburg Music Hall theatre began in the beginning of XX century, when Emperor Nicholas II National Theatre was built in the Alexandrovsky Park. At first the Hall was used as Opera House, performed by Mariinsky troup. During the Soviet times it transformed into the home of first Soviet musicals. Some musicals are performed here until now, however the theatre is better known by its ballet performances. 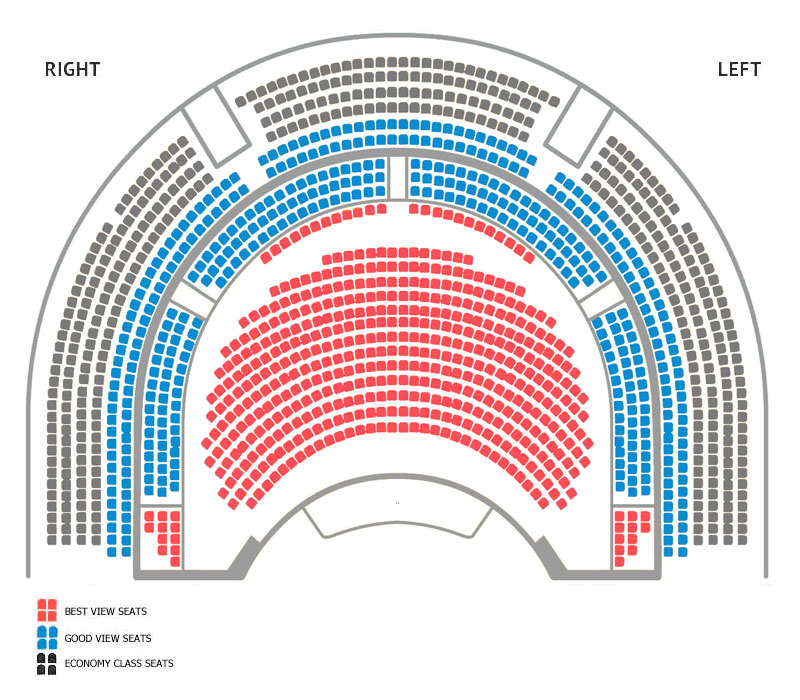 The Building and Repertoire of Saint-Petersburg Music Hall

The repertoire of the theatre is presented by classical ballets, including famous Giselle and Swan Lake and Russian musicals.

Built close to St. Peter and St. Paul's fortress, Music Hall is easily accessible by subway (station Gorkovskaya, 5 minutes on foot), taxi o simply walking along the beautiful streets, canals and bridges of Saint Petersburg. Beside we’ll gladly organize a transfer for you from the hotel or your cruise ship.

The Theatre is worth visiting every time of the year. Generally the time May-July is considered the most romantic and nicest time for visiting theatres because apart from the precious performance you can enjoy wonderful White Nights of Saint Petersburg!